The UAE, represented by Dubai Electricity and Water Authority (DEWA), has maintained its first global ranking for the third consecutive year, in the World Bank’s Doing Business 2020 report.

The report measures the ease of doing business in 190 economies around the world.

DEWA achieved 100% in all of the Getting Electricity indicators in the World Bank’s Doing Business 2020 report. This includes achieving 100% in the procedures required to obtain an electricity connection and making it easier for customers.

The utility also achieved 100% in the time needed to complete each procedure.

DEWA introduced new measures that reduced time needed for electricity connections to seven days. In the costs associated with each criteria, they waived the connection costs and security deposit for industrial and commercial projects requiring loads of up to 150 KW, resulting in a score of 100% as well.

The utility also achieved 100% for reliability and transparency of its tariffs.

It has achieved very competitive results in global benchmarking, as well as the lowest customer minutes lost per year (CML) in the world of 2.39 CML, compared to 15 minutes in Europe.

“We are proud to add this to DEWA’s list of accomplishments, as it shows our leadership in the global electricity and water sector. We continue our constant and united efforts to achieve the UAE Centennial 2071; to make the UAE the world’s leading nation, and promote the UAE’s reputation and soft power,” said Saeed Mohammed Al Tayer, MD & CEO of DEWA.

Al Tayer added: “DEWA has always adopted ambitious strategies that have contributed to the UAE’s energy and water sector to achieve global leading positions, thanks to the vision and directives of His Highness Sheikh Mohammed bin Rashid Al Maktoum. We will continue to implement the vision of His Highness reflected in the Eight Principles of Dubai. We are guided by these principles to deliver the best government practices to achieve the first position in everything we do.”

He also commended the contractors and consultants who played a key role in suggesting development initiatives and making recommendations for continuous improvements that facilitate and accelerate the mechanism of access to electricity services, in accordance with the highest international standards and practices.

This helped launch DEWA’s Al Namoos (an Emirati word for a winner in the race) service in December 2014.

“Over the past few years, DEWA achieved very competitive results in its global benchmarking, surpassing major European and American utilities. It reduced losses from electricity transmission and distribution networks to 3.3% compared to 6-7% in the US and Europe; and water network losses were reduced to 6.5% compared to 15% in North America, which is one of the best results in the world. These results underline DEWA’s global leadership in different areas,” concluded Al Tayer. 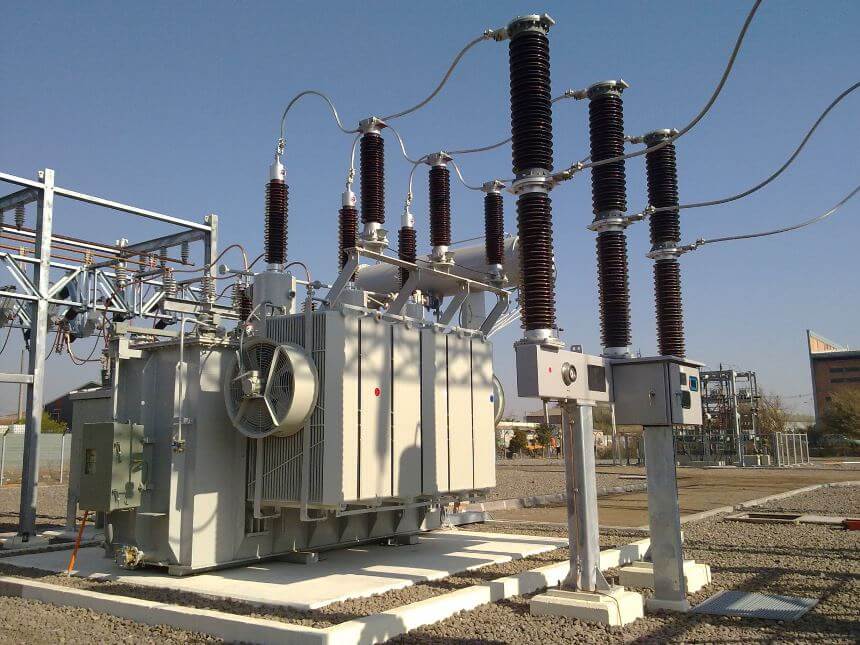