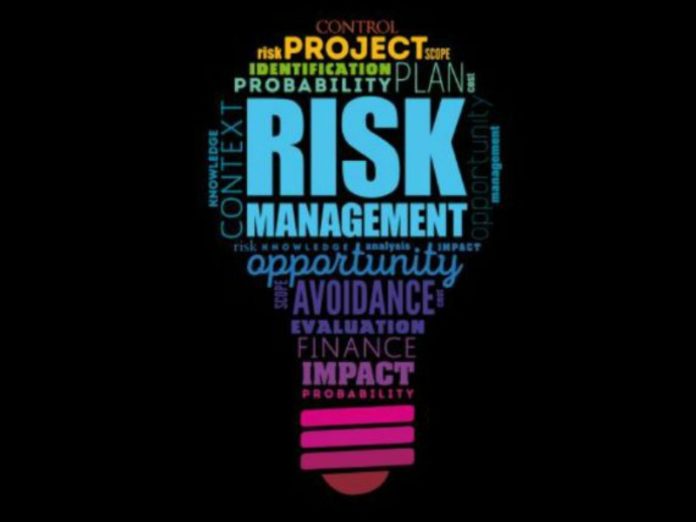 The Dubai Electricity and Water Authority (DEWA) has launched the world’s first enterprise risk and resilience management standard for utilities.

The AS 60518:2020 standard was developed in cooperation with the British Standards Institution.

DEWA and the BSI partnered with France’s EDF, Germany’s RWE, and the UK National Grid in developing the new standard.

Mohammed Ahmad Al Tayer, the CEO of DEWA said the standard “…will be a revolutionary global reference for utilities, and a key enabler for advancing risk management and resilience. Utilities must continually develop their proactive risk management to increase their resilience and their abilities to grow and thrive in all circumstances.”

According to Al Tayer, DEWA’s practices have become a benchmark for several organisations around the world.

He further notes that the recent rapid developments the world has seen because of the COVID-19 pandemic, “show how important it is to have started early in developing the PAS 60518 – Enterprise Risk & Resilience Management standard,” he says.

“Our commitment to risk and resilience excellence helped DEWA achieve globally competitive results and break world records in energy and water performance indicators. The UAE, represented by DEWA, has maintained its first position globally for the third consecutive year for getting electricity according to the World Bank’s Doing Business Report 2020, which measures the ease of doing business in 190 economies around the world,”Al Tayer concluded.

This story was first published on Smart Energy International