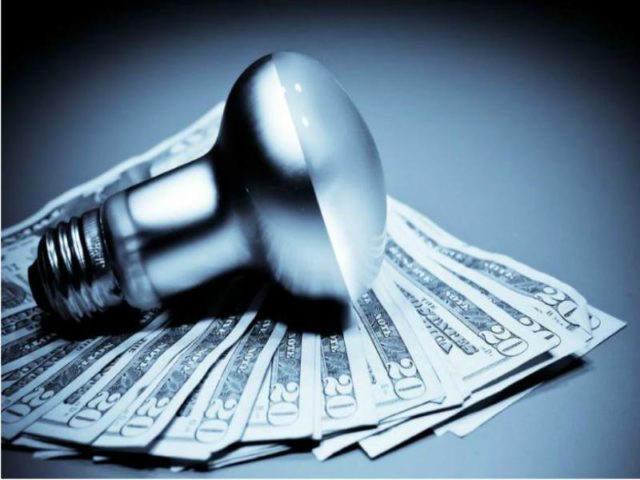 By the end of 2018, should South Africa’s national energy regulator, Nersa, rule in favour of state-owned power utility Eskom, electricity tariffs will increase by 30%.

Energy expert Ted Blom revealed that municipalities also want to increase the price of power by 5% “with some adding more than the recommended 6.84% suggested by Nersa”.

Subsequently, the regulator has invited the public to comment on Eskom’s request to increase tariffs. The closing date for comments is Friday, midnight 23 March 2018.

“The public will merely continue funding the Eskom gravy train and the effects will compound over time. Eventually‚ exchange rates will be affected as excessive electricity costs make South Africa increasingly uncompetitive to the point where exports will cease,” said Blom.

Documents, submitted by the power utility to Nersa, have shown a request for recovery of R66 billion, due to Eskom’s over-estimation of electricity sales and overspend on coal, gas and imports from 2014 to 2016.

Blom noted that despite massive corruption, inefficiencies and irregular expenditure, the company still shows a bottom line profit of over R20 billion before the RCA claims from 2013 to 2016.

“Effectively, Eskom will never run at a loss as any shortfall is recovered through a flawed annual RCA application. In other words, Eskom recovers any shortfall in projections by increasing consumer’s tariffs the following year. This increase is over and above annual tariff increases,” he added.