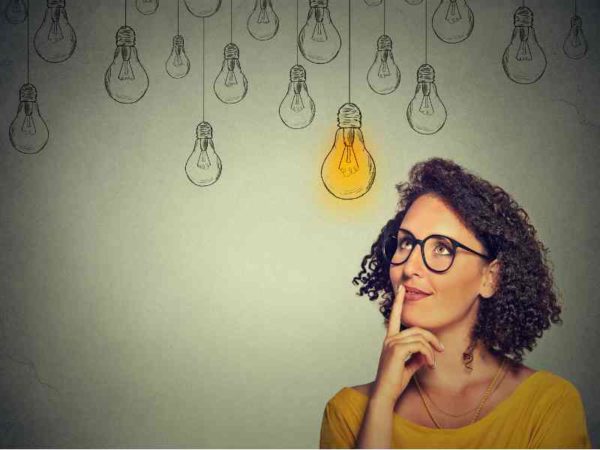 Global leadership organisation YPO has recently conducted a survey of its members in over 130 countries to get their latest thoughts on innovation and its implications for the future of their businesses.

YPO’s 2019 Global Pulse Innovation Survey, conducted between 29 April through 6 May 2019 with more than 1,600 chief executive respondents, confirmed that the majority of global business leaders (57%) feel an urgent need to innovate now.

Where do they look to find inspiration to innovate? Their customers.

Nearly half of global business leaders cited customers as their top source of innovation inspiration (48%) with employees (36%) ranking second. Consultants (10%) and think tanks (7%) lag far behind in the minds of respondents.

The importance of keeping this key constituency happy is a focal point with nearly one in five respondents citing customer experience as their primary business area most needing innovation now. This ranks ahead of products, data/business intelligence and technology.

The YPO 2019 Global Pulse Innovation Survey of its members was conducted by YPO from 29 April – 6 May via an online questionnaire with a representative probability sample of 1,661 YPO members.

The sample included members in 105 countries and representing 34 industry sectors. The questionnaire was in English. The margin of sampling error is plus or minus 2.3 percentage points at the 95% confidence level. 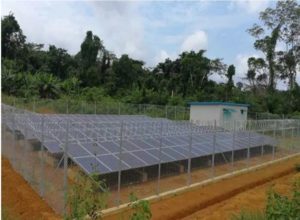