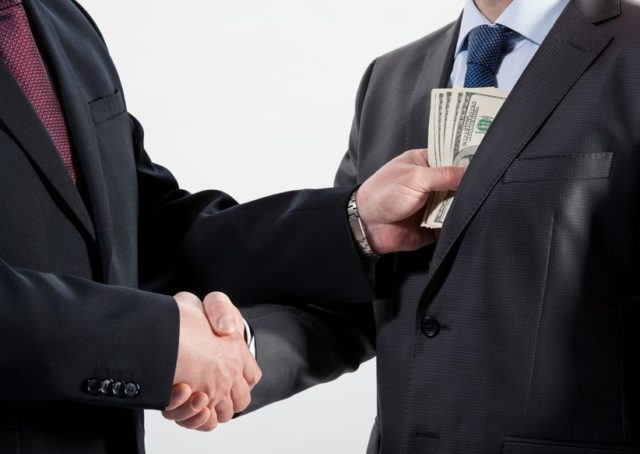 Consulting firm PwC has conducted a survey addressing the impact of crime and fraud on global economies.

The findings of the survey titled, ‘Global Economic Crime and Fraud Survey 2018 South Africa: The dawn of proactivity’ includes a continuation of economic crimes disrupting businesses.

Amongst the survey participants, 49% of global organisations say they have experienced economic crimes in the past two years.

South Africa has witnessed a steep incline in economic crimes.

Seventy seven per cent of organisations in South Africa have experienced economic crimes over the last two years.

The survey found that companies are facing fraud risks from various avenues including internal, external, regulatory and reputational.

Internal fraud risk is led by senior management ahead of other workers within organisations.

Some of the findings of the survey include:

Regulatory risk driving corporate behaviour, but reputation has become key: 71% of respondents expect recent geopolitical regulatory changes to result in changes to enforcement whilst only 37% have conducted an anti-bribery anti-corruption risk assessment.

True cost of economic crime a cause for great concern: 19% of organisations spend between twice and ten times as much on investigations as the original amount lost to economic crime. 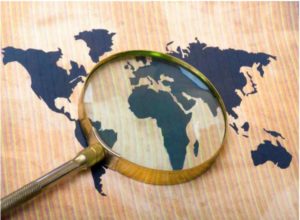