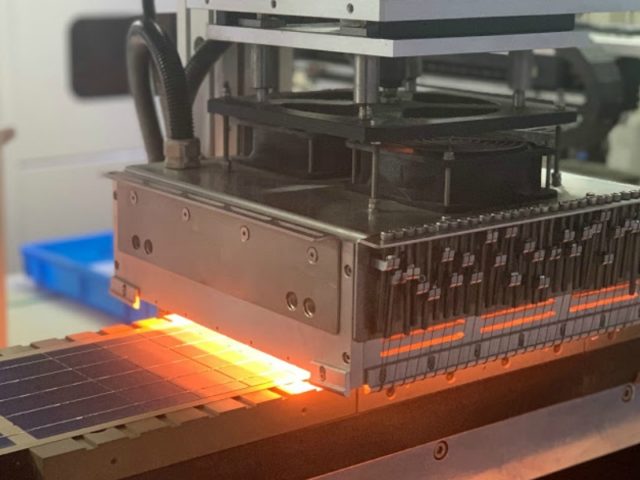 The ongoing COVID-19 pandemic has exposed the over-reliance of countries on China to carry through their energy transition.

The pandemic has disrupted the global supply chain with the shutdown of manufacturing units in China, according to GlobalData.

In a report, the data firm noted that against this backdrop, the solar imports of India fell by over 75% year-on-year (YoY) in Q1 2020.

However, the crisis should act as a mega opportunity for the solar sector in India to reduce its reliance on imports and focus more on large-scale indigenisation, says GlobalData, a data and analytics company.

Approximately 90% of Indian solar PV modules are imported from China. The Ministry of New and Renewable Energy (MNRE) stated that the disruption of the supply chains due to the COVID-19 should be considered as a natural calamity for which the force majeure clause may be invoked.

Following this, the MNRE provided a time extension in the scheduled commissioning of renewable projects. The disruption in the equipment supply from China had a direct impact over Q1 2020 installations that witnessed a 43% decline quarter-over-quarter. The solar capacity addition has been estimated to be the lowest since Q4 2016.

The attempts to safeguard the interests of the domestic solar PV manufacturers through the implementation of the basic customs duty (BCD) and the continued imposition of the safeguard duty might have played a role in a further decline in Q1 2020 solar imports.

While the import activity saw a decline, Indian solar exports fared well in the same period. With the lockdown causing expected hindrance to manufacturing in China, India’s solar exports saw a slight YoY growth in the first quarter of 2020. Over 80% of solar exports were made to the US. With a focus on domestic manufacturing, the exports could be further boosted in times to come.

Somik Das, Senior Power Analyst at GlobalData, comments: “Learning from the effects of COVID-19, nations worldwide would want to diversify the sources from where they import and not concentrate their imports to one particular nation or region. This is likely to allow India to play an important role in this imminent reshuffle of the global supply chain in the post-pandemic phase.”

Das added: “To ensure the sustainability, robust growth and safe-guards of the Indian solar industry, the new measures by India may act as green shoots for the now import-reliant solar industry to move to a self-sustained export model.

“The recent policy changes of lowering the solar tariffs, possible extension of BCD and extending the private-public partnership model can lead to quicker technology transfer and ultimately removal of the imports to a negligent portion in a 3-5 year horizon.” 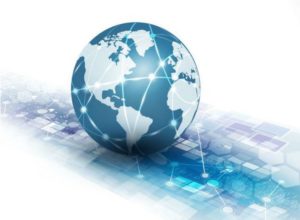