The Central Energy Fund (CEF) has dismissed media reports that it is in talks to buying petrol stations belonging to Sasol.

According to CEF’s statement, at the recent portfolio committee meeting for Mineral Resources and Energy, the Chairperson of CEF, Dr Monde Mnyande informed the committee that the Group would be embarking on a campaign to drive both domestic and foreign direct investments in the energy value chain. The goal of this campaign would be to reignite the South African economy and create much-needed job opportunities.

Part of this campaign will be to take advantage of all available energy assets that are up for sale in the marketplace and are in need of strategic partnerships, states CEF.

Mnyande further cited Sasol’s available assets, “which are by now a public knowledge, and are up for sale as an example,” which CEF Group would consider in line with its investment strategy.

“At no stage, did the CEF Group Board nor its Chairperson Dr Mnyande publicly announced that it is negotiating with Sasol to buy its petrol stations,” reads part of the statement.

In recent developments, the chemical company issued a notice inviting bidders to participate in a Request for Information process for the supply of renewable energy to its local operations.

“We intend procuring, in total, approximately 600MW of renewable electricity capacity with the aim of reducing our greenhouse gas emissions by approximately 1.6 million tons per annum. This will favourably position Sasol to deliver on our commitment of reducing our South African GHG emissions by at least 10% by 2030,” said Hermann Wenhold, Sasol’s Chief Sustainability Officer.

The closing date for submissions is Friday, 05 June 2020 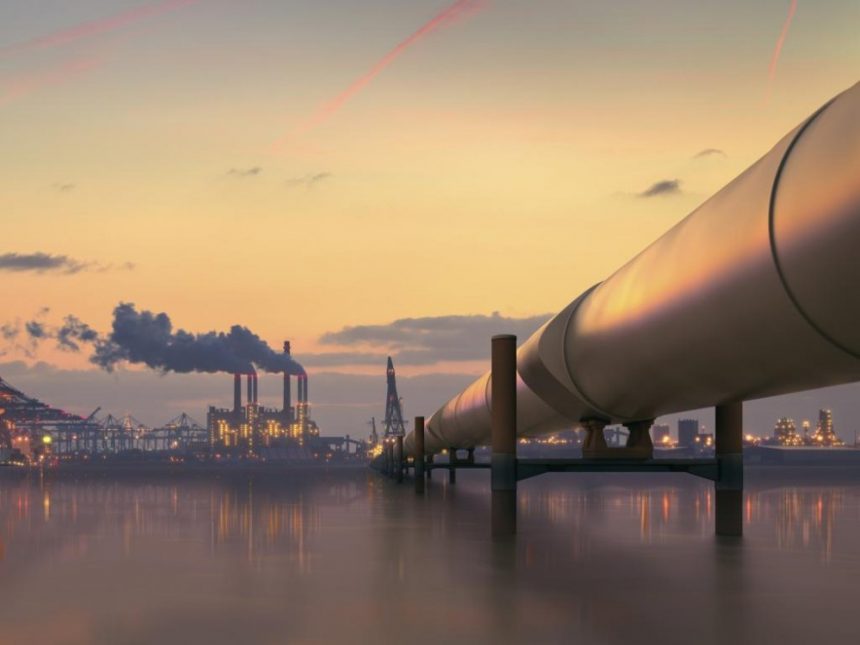