The Sustainable Energy Fund for Africa (SEFA), managed by the African Development Bank, has approved a $1 million grant to Independent Power Producers (IPPs) in Angola, in efforts to encourage private investment in renewable energy.

The bank explained that the SEFA grant will be used to establish a one-stop shop unit known as the Energy Project Implementation Support Unit.

As part of its long-term development strategy, the government of Angola aims to expand electricity access to 60% of the population by 2025, with an expected 70% to be derived from renewable sources.

The investment is also in line with Angola’s National Adaptation Program for Action, which aims to promote renewable energy (notably hydropower, solar and wind mini-projects) and extend rural electricity grids.

It is also aligned with the Bank’s Energy Sector Policy (2012), the New Deal on Energy for Africa, especially focusing on renewable energy and early-stage project finance. 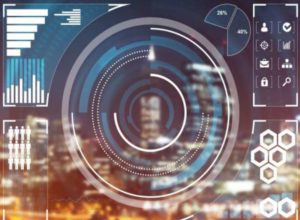