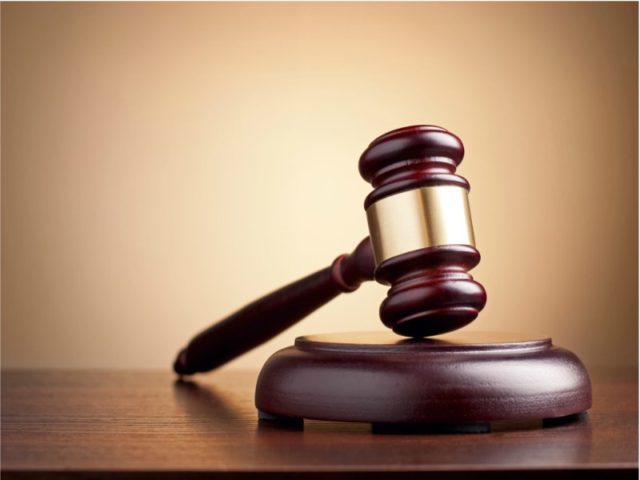 Global renewable energy companies are lining up to invest in South Africa’s energy sector and help remedy a chronic generation shortfall that pushed the country’s economy into recession even before the COVID-19 pandemic struck.

But their investment proposals are on hold as red tape and political considerations delay procurement, undermining a government pledge to prioritise wind and solar generation, reports Reuters.

Power experts say adding renewables would be one of the quickest and cheapest ways to end outages and reverse years of economic decline.

Based on the government’s plan to add 2.6GW of as yet un-procured wind and solar capacity in 2022, the next auction could attract more than $2 billion in investment, a Reuters analysis of industry estimates found.

“South Africa has a brilliant solar resource, and there is a lot of international and local interest,” said Wido Schnabel of Canadian Solar, which hopes to supply new projects. “Why are we still waiting?”

When it launched its first renewables auction in 2011, South Africa was at the vanguard of clean energy converts, Anton Eberhard, a University of Cape Town professor, said.

Six years after the last procurement round, “South Africa is falling behind,” said Eberhard, who has advised President Cyril Ramaphosa on reforming Eskom.

“There is no question. Engie would bid for both solar and wind,” said Mohamed Hoosen, chief Africa power and gas officer for the French power company.

Italy’s Enel Green Power will also consider bidding if tender and market conditions are as favourable as in the past, a spokesman said.

In an energy plan in October, the government aimed to increase installed wind and solar capacity roughly sixfold to more than 26GW by 2030.

More than seven months on, none of the new capacity has gone out to tender.

Energy Minister Gwede Mantashe said in February he was seeking the agreement of energy regulator Nersa for procurements.

But in March, Nersa said it needed around six months for its electricity subcommittee to make a submission and to consult the public before it could make a decision.

Even 2,000MW of “emergency procurement” identified as a priority and given a green light by Nersa last month has yet to happen.

The energy ministry told Reuters the law was clear on how procurements should take place and it was following established procedure.

A spokeswoman declined to comment when asked whether red tape was holding up procurement, while a Nersa spokesman said its rules were designed to ensure installations were safe.

Mining companies, as major energy users and a plank of South Africa’s economy, have been lobbying the government via an industry association to ease regulations so they can build their own large solar plants.

These could greatly ease the strain by ensuring power for their own operations, as well as generating surplus supplies for the grid, while appeasing shareholders concerned about the miners’ carbon footprint.

But companies, including Sibanye-Stillwater and Gold Fields, say regulations and uncertainty over costs are delaying their plans.

Although the energy ministry tweaked the rules for small generators in March, it maintained strict licensing requirements for plants over 1MW. Sibanye wants to add up to 150MW of solar capacity, while Gold Fields is aiming for 40MW.

The energy ministry told Reuters the rules “effectively enable companies to generate their own power”.

A spokesman for industry group the Minerals Council said the March amendment “was not intended to deal with self-generation on the scale that mines are seeking”.

Not all the obstacles are bureaucratic. Analysts blame the governing African National Congress’ (ANC) close ties with organised labour for its reluctance to unleash renewables.

Unions – heavily represented at Eskom and in the coal mines that fuel its power plants – have resisted renewables because they fear they could cost coal miners their jobs. With unemployment at 30% even before COVID-19, the ANC is alive to those concerns.

“The renewable energy sector is allowed space as well to grow. But it’s allowed space to grow without killing coal,” Sello Helepi, a senior advisor to the energy minister, told Reuters.

Helepi noted there had been few renewables projects in Mpumalanga province, the country’s coal-mining heartland and an ANC stronghold.

“Let’s say hypothetically we switch off coal-fired power stations, what are we saying to the people of Mpumalanga?” he asked.

An ANC spokesman did not answer phone calls seeking comment.

Proponents of renewables say additional clean energy capacity would not threaten coal jobs directly and that the government’s reticence could stifle employment in a new sector.

Max Bögl, a German construction firm that manufactures wind towers, told Reuters it was interested in establishing production in South Africa that could create around 400 direct jobs.

“We are waiting for another level of commitment,” he said.