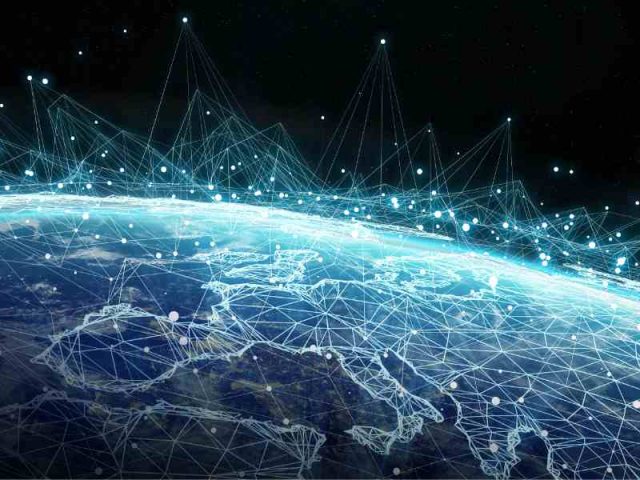 A report compiled by the African Development Bank (AfDB) reveals a continent that is embracing the brave new world of the Fourth Industrial Revolution (4IR) but needs to improve access to finance, skills and inclusive growth.

The report, titled Potential of the Fourth Industrial Revolution in Africa, was launched on Monday at the Africa Investment Forum, the continent’s premier investment marketplace, organised by the AfDB and its partners.

It found significant uptake already in Africa of the Internet of Things – a market that could be worth as much as $12.6 billion by 2021 – and strong investment growth in new technology-led areas of Artificial Intelligence (AI), Big Data Analytics, blockchain, additive manufacturing and drones.

This is not surprising given, as the report highlights, the broad and transformative effect these new technologies can have across all sectors from agriculture to manufacturing, and from health to education and government.

Despite the progress, Jehiel Oliver, founder and CEO of Hello Tractor, said the African start-up ecosystem was under-capitalised.

“In other parts of the world, you will find that the ecosystems support the growth of start-ups that eventually grow to export their technologies. In Silicon Valley, the ecosystem has universities, investors, infrastructure, and the right policies that support start-ups,” Oliver said during a panel discussion at the Africa Investment Forum.

The high-level panel – consisting of senior government officials, corporate executives, development financiers, and tech entrepreneurs – deliberated on the strategies that must be adopted to unlock investments that could propel the growth and development of Africa’s technology and telecommunications sector.

Data is the heartbeat of 4IR

Solomon Assefa, Vice President of IM Research agreed that industry partnerships could mitigate the lack of finance, faced by innovators, and improve their technical capabilities.

IBM already provides a platform for entrepreneurs, such as Hello Tractor, to develop their tech-based solutions and analyse myriad data. But data needs to be inclusive. And that needs widespread connectivity.

“If further investments are made in infrastructure over the next five years to increase connectivity in Africa, this will lead to the development of start-up businesses, particularly in the area of fintechs, where new banks and insurers have a potential of leap-frogging legacy businesses,” said Shuter.

Nevertheless, the panel recognised that, in a data world, a lot could still be done with 2G handsets and SMS. South Africa’s telecommunications minister, Stella Ndabeni-Abrahams, said the industry should be encouraged to introduce widely affordable smartphones.

Gary Schneider, managing director of public policy at Citigroup, said: “Governments must help get people ready to participate in the new revolution. They must engage to create room for change”.

Education and fiscal incentives were clear examples where the government could catalyse adoption of new technologies.

But policy development is hard. Pierre Guislain, Vice President at the AfDB, urged governments to think regionally to create scalable, competitive digital markets. “The Bank is ready to finance measures, we just need to be asked for the money”.

The lesson of the report and the panel is that Africa is, for the first time, embarking on an industrial revolution at the same time as the rest of the world. It is already adopting new technologies and creating new businesses.

The full report can be accessed here 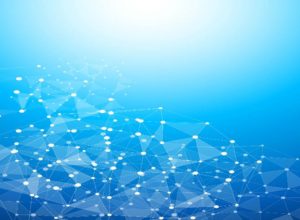