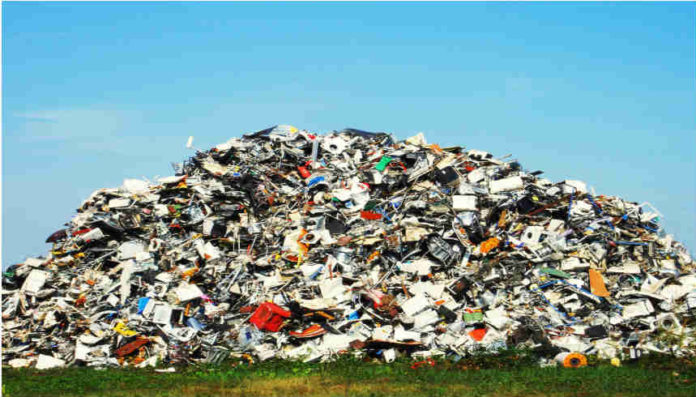 In response to the ever-growing waste problem in the Province, the Western Cape Department of Environmental Affairs (WC DEA) recently announced a 100% ban on organic waste to landfill by 2027, with a half-way target of 50% by 2022.

In order to speed up the often lengthy legislative process, the WC DEA has made the decision to write the new ordinance into waste management licenses.

Therefore, existing waste disposal facilities, and new applicants alike, will have to start reducing their intake of organic waste in order to comply. The diversion plan will require municipalities to set annual targets and identify procedures to meet those targets. The ban will put pressure on waste management companies and the municipality to better manage organic waste and will assure that all organic waste in the province gets diverted away from landfill.

Landfills are not just sore on the eyes, but they pose a number of potential risks to people and to the environment in which we live. When waste decomposes beneath the ground and is devoid of oxygen, it breaks down anaerobically and emits large amounts of methane – a Greenhouse gas twenty times more potent than Carbon Dioxide (CO2)- into the atmosphere.

In the Western Cape province, landfills are rapidly filling up and new potential sites are in short supply. As of the DEDAT 2016 baseline study, 7.7 million tonnes of waste were produced in the Western Cape, more than half of which was generated in the City of Cape Town alone. Read more: 23 global regions make bold commitment towards zero waste

According to GreenCape’s 2016 Market Intelligence report, out of the total of 7.7 million tonnes of waste produced annually in the Western Cape, 2.9 million is organic waste. Organic waste thus makes up a huge 37% of all the waste produced in the Western Cape. This waste stream includes food waste, animal waste, paper and wood clippings; basically, anything that is naturally biodegradable.

Berenice Westmore from Postwink Recycling Solutions comments “the waste problem in the province is complex, but the solutions have the potential to contribute towards sustainable economic growth. Organic waste is actually a valuable resource. It can be used to produce compost, animal feed and biogas”.

“Ultimately, it is up to citizen participation in recycling both their organic and their dry recyclables, that will have the greatest impact” comments Sion Geschwindt an Environmental Scientist at Postwink. “It should be a priority to inform and engage the public about the importance of sustainable waste management practices – including waste reduction, waste separation and home composting – and why it is more important than ever to “reuse, reduce and recycle”.

This article was originally published on Green Building Africa website and is republished with permission and minor edits. The article can be found here