The current three-year tariff Multi-Year Price Determination (MYPD 2) by the National Electricity Regulator of South Africa (Nersa) comes to an end in March 2013. National power utility Eskom, having gotten electricity price increases of 24.8%, 25.8% and 16% over the past three years, has submitted its application for the next determination, MYPD 3, which will be decided by Nersa following public hearings early in 2013.

While it is widely acknowledged in South Africa that the price of electricity is not currently cost reflective, the extent of increases required is very much up for debate. Eskom has signed municipal generators and existing independent power producers (IPPs) with brownfields capacity at prices of about 70c/kWh and this reflects some of the cheapest additional capacity options available. This compares with the current price of about 60c/kWh that Eskom is getting in, and that also has to cover transmission and distribution costs; thus it is clear the existing price does not cover the cost of adding new capacity.

The utility’s application is based on the new capacity being built up to the completion of Kusile power station and includes the South African department of energy’s 1,020 MW peaking plant as well as the 3,725 MW covered by the first part of the national renewable energy IPP bid programme. Purchasing electricity from lPPs could cost close to R750 billion between 2013/14 and 2030/31, of which about R150 billion could be spent during MYPD 3.

Primary energy, coal, is Eskom’s biggest input cost and the utility is assuming 10% a year cost increases in this area. There will be a debate about what is considered a fair allotment of depreciation for Eskom assets. Depreciation is set to rise at an annual average 10% over the MYPD 3 period. Depreciation covers the replacement value of existing assets and Eskom is a price setter here, as there is no other basis for comparison. Should insufficient depreciation be taken into account, price spikes such as are now occurring will continue, and the aim is to minimise such spikes. However, different groups will have different views on how best to manage the timing of the depreciation of assets.

Eskom is also targeting a return on assets of about 8% by the end of the MYPD 3 period, which it argues is below Nersa’s target and will enable it to independently tap into financial markets. To finance its current build programme, Eskom has raised more than R180 billion in debt on local and international capital markets. It expects to increase this to over R360 billion by the end of the current capacity expansion programme. Key to the availability and cost of this debt are Eskom’s ratings with international credit-rating agencies, and Eskom is working to achieve a standalone investment grade rating.

Eskom suggests, in a forward looking example, that if it is to provide 65% of the country’s future IRP generation capacity it would have to build an additional 28,700 MW of generating capacity after Kusile has been completed, at a total estimated cost of R1.8 trillion. The long-term implication is that electricity prices will need to reach 102c/kWh in real terms (inflation adjusted) by 2030. This would require a 20% average increase each year for the five years of the MYPD 3 period (2013/14 to 2017/18), followed by a 9% average increase a year for the next five years (MYPD 4) and about 5% average increase per year thereafter.

Not everyone agrees with this rationale and approach and some such as the Independent Power Producers Association of South Africa and Free Market Foundation suggest this demonstrates a need to privatise the country’s electricity sector as this will ensure cheaper electricity. Entities such as the Energy Intensive User Group say the price increases are too high and question Eskom’s assumptions. It says that cost of electricity will threaten the competitiveness of South Africa’s primary industries.

The price increases for large industry are larger than for residential customers, though in reality the former already subsidises the latter, and is part of the reason Eskom does not want to lose its big customers to IPPs. This cross subsidisation is often disguised by the higher rates municipalities charge their customers for electricity with subsidisation of other services. However, increasing cross-subsidisation is contentious as international practice and experience suggests that facilitating cheaper power for industry leads to greater development, which benefits a country’s value-creating sectors and economy as a whole.

The debate around Eskom’s tariff proposals needs to be deep, constructive and insightful, as this is a policy direction the country cannot afford to get wrong if it is to remain competitive.

Ed’s note: What you need to know to submit your nominations for Elites 2022 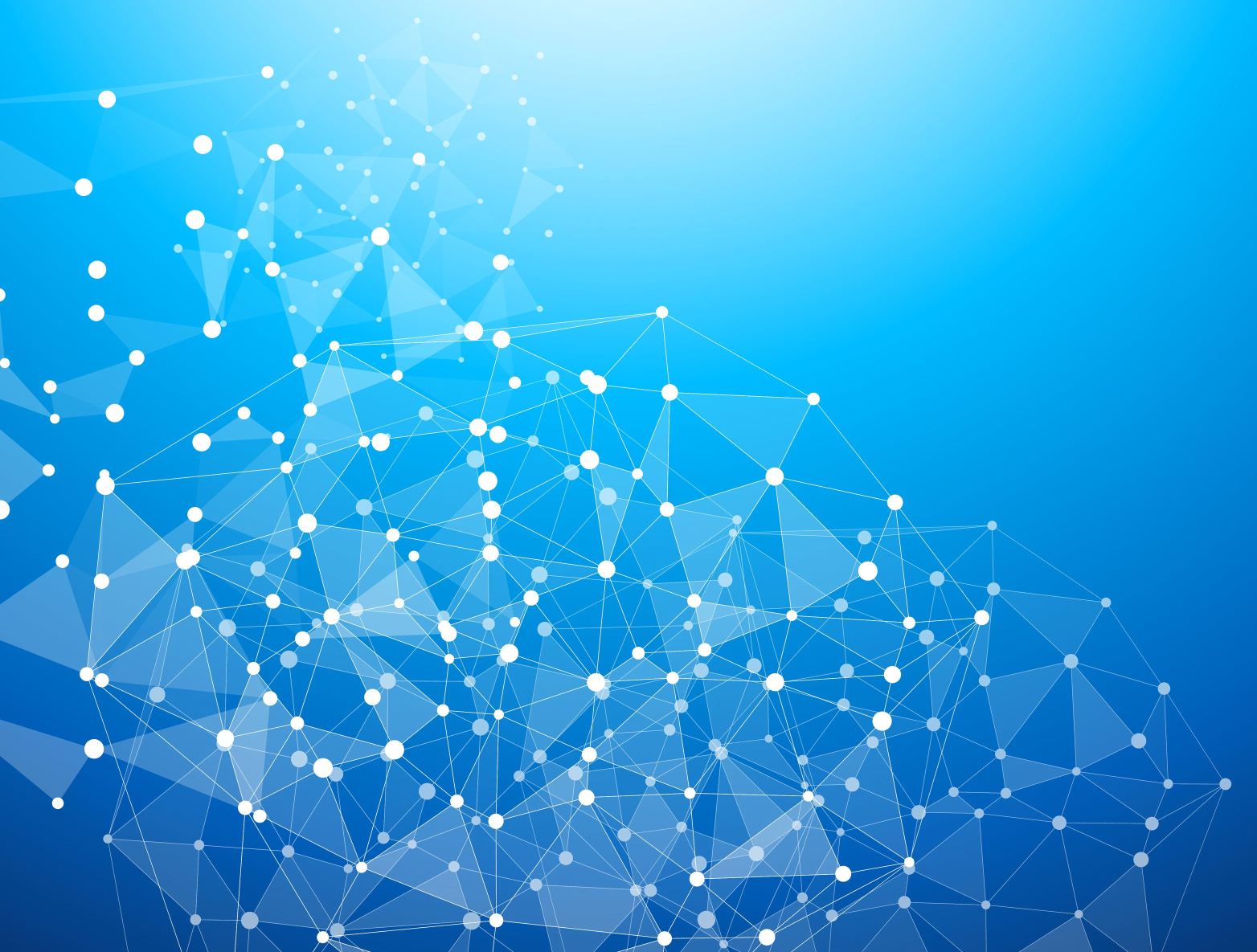