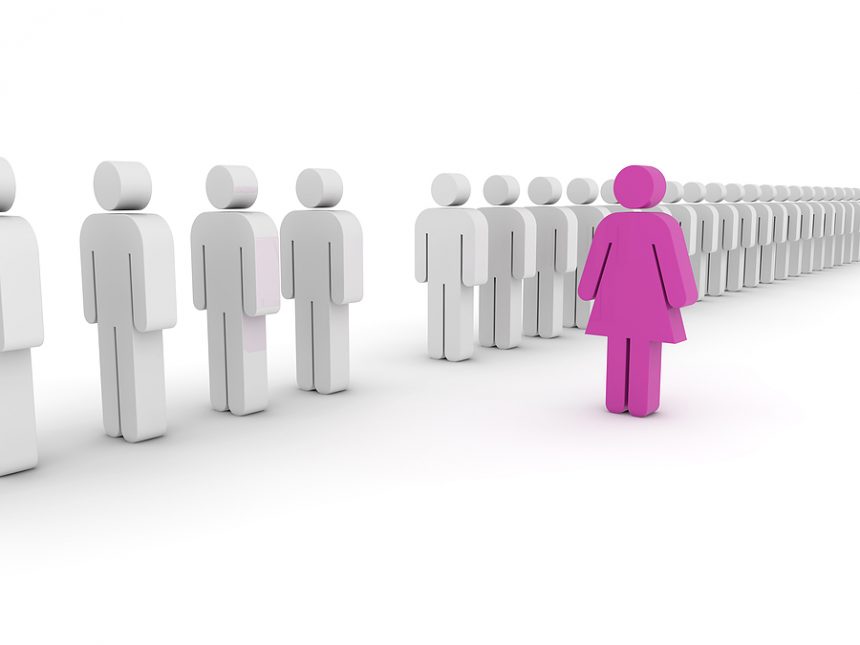 In the recently released ‘Women in Power & Utilities 2016 Index’, compiled by EY, two African countries are home to two of the top 200 gender-diverse regions in the world, namely South Africa and Mozambique.

The research identified 200 of the largest global utilities by revenue and examined the number of men and women on the board of directors and the senior management team.

Latin America leads with the highest of 9% followed by Europe and North America with 7%, Africa/Middle East comes in at 6% and Asia-Pacific at 3%.

A summary of the report notes that Asia-Pacific has multiple executives on the board, while in the US it is only the CEO who sits on the board.

South Africa has been ranked 6th out of the top 20, bringing it down from its whopping 1st place in 2015. First place has been occupied by China Resources Power Holdings, where women make up two of three board executives and one of eight non-executive directors. According to the report, the utility also has one woman who is on its senior management team (SMT) and the head of generation (thermal power).

Gender diversity at high level on a slow trajectory

With a 1% improvement over three years in women leadership, Global P&U leader, Global Industry Vice Chair at EY, Alison Kay, says that: “Recent EY research into gender parity (to be published during Q2) suggests that few companies are measuring and reporting on gender diversity in leadership.”

Kay highlighted that leaders need to be encouraged to look beyond their own networks when recruiting future candidates.

“In these times of disruptive change, as the sector undergoes fundamental transformation, diverse leadership teams make good business sense. And they’re needed now. While diversity comes in many forms beyond gender — such as age, ethnicity, sexual orientation and nationality — getting women into leadership is an obvious starting point for P&U.”

“More utilities are seeking to improve board diversity, but the top ask is still for CEO and CFO experience — and that population is still primarily male,” a statement made by Kay Fuhrman, partner at Heidrick & Strugg, who has authored an article in the 2016 Index.

To find out more on the research methodology please visit: http://www.ey.com/GL/en/Industries/Power—Utilities/Women-power-and-utilities–Methodology-and-glossary 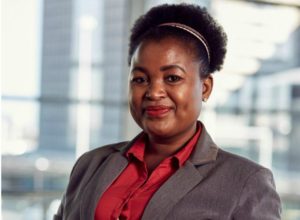