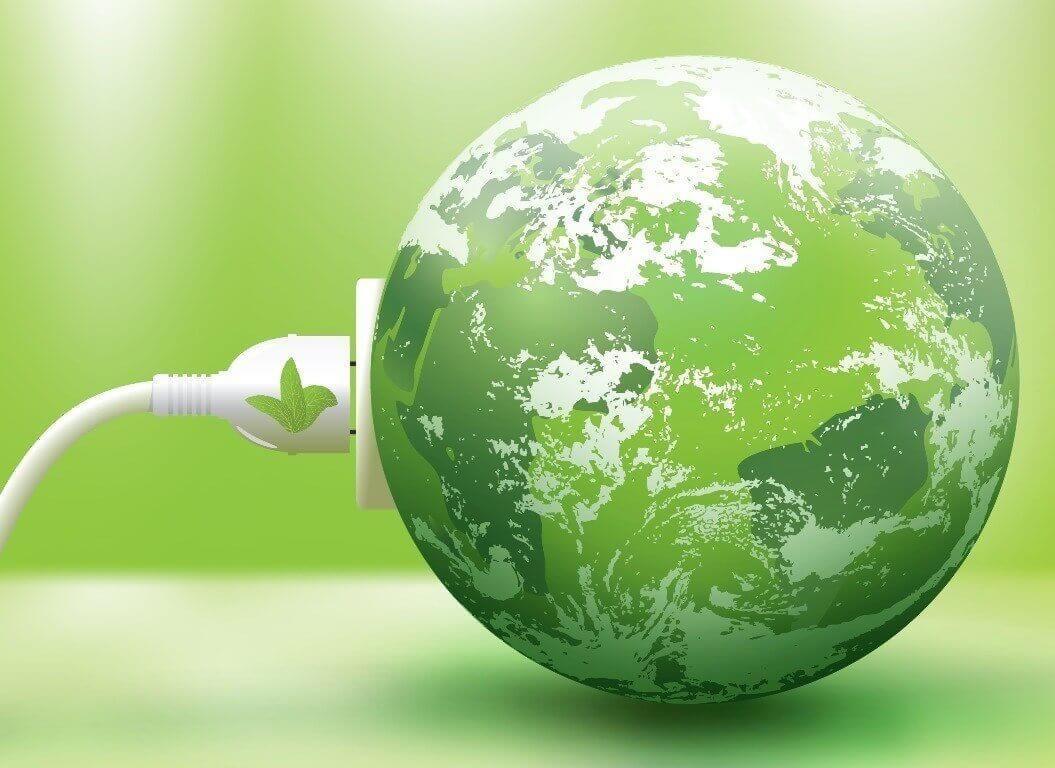 With the realisation that a holistic behaviour change around energy management was needed, the South African Department of Energy (DoE) established the National Energy Efficiency Strategy (NEES), which was approved by Cabinet is 2005.

The objective of this initiative was above all to promote and develop efficient energy practices across the economic value chain, where policies were needed to form the foundation of this change. Lisa Reynolds, President-elect, Southern African Association for Energy Efficiency – SAEE, clearly defines the existing structures in place to assist in meeting the overall objective.

In 2005 the NEES of the DoE introduced the need for energy efficiency programmes in various sectors. These sectors included the building sector – residential and commercial (including Public buildings) – and the industrial sector (amongst others). There were targeted energy reduction percentages for each of these sectors.

What were the energy management programmes to achieve these targets?

The Department of Trade and Industry (dti) tasked the NRCS (National Regulator for Compulsory Standards) to draft the new National Building Regulation for Energy Efficiency in Buildings – NBR-XA. The motivation for this regulation encompassed South Africa’s commitments to the Kyoto Protocol and to COP16 – reduction of Green House Gasses through Energy Efficiency in buildings.

The South African Bureau of Standards (SABS) was tasked to draft the supporting standard – SANS 10400-XA. The existing SABS Committee and Working Groups who had drafted SANS 204 – a voluntary standard for energy efficiency in buildings – drafted and published SANS 10400-XA in August of 2011. NBR-XA was promulgated in November 2011 – just before South Africa hosted COP17 in Durban (December 2011).

The SABS has commenced with accreditation of the Energy Management System SANS ISO 50001. The NCPC have monitored the energy saving successes of some of the companies with SANS ISO 50001.

Already Cape Town is seeing corporates adopting this ‘new-age’ way of thinking. International banking group, Old Mutual, have integrated  energy efficient strategies claiming to have  saved the company ZAR11.2 million ($7.2 million), while reducing its  energy consumption by 58% at one of its corporate buildings in Cape Town, South Africa – this is certainly a space to watch. Reynolds explains that standards are going to be made more visible and stringent.

Residential and Commercial (including Public) Buildings

SANS 10400-XA is currently being redrafted. The energy efficiency performance requirements within this standard are being made slightly more stringent. SANS 10400-XA Revision 1 will be out for public comment in 2017.

The Department of Environmental Affairs Building in Pretoria is a 6-star Green Star rated building.

The tax incentive Tax 12L will remain active and may be increased in the future.

While the new NEES is in the wings, in May 2016 during the African Utility Week, South African energy minister,  Tina Joemat-Pettersson, announced that the DoE is driving a campaign for energy efficiency in government buildings, launched by President Jacob Zuma during the State of the Nation address in March 2016.The minister noted that there was a large gap waiting to be filled in the energy efficiency space: “We have not touched the tip of it – not as a government and not as private sector.”

Lisa Reynolds is the Sustainable Development Director at Saint-Gobain and has been in the insulation and interior building industry for 19 years. She has been involved in Energy Efficiency and Energy Management for the last 13 years. Lisa is the Chairperson for the Working Groups responsible for the standards for Energy Efficiency in Buildings, namely SANS 204 and SANS 10400-XA and served on the Regulatory Advisory Group that drafted NBR-XA (Energy Efficiency in Buildings). She is Chair of TC 242 (Energy Management), the committee responsible for SANS ISO 50001 and SANS 50010. Lisa has a BSc, a MBA and her CEM.