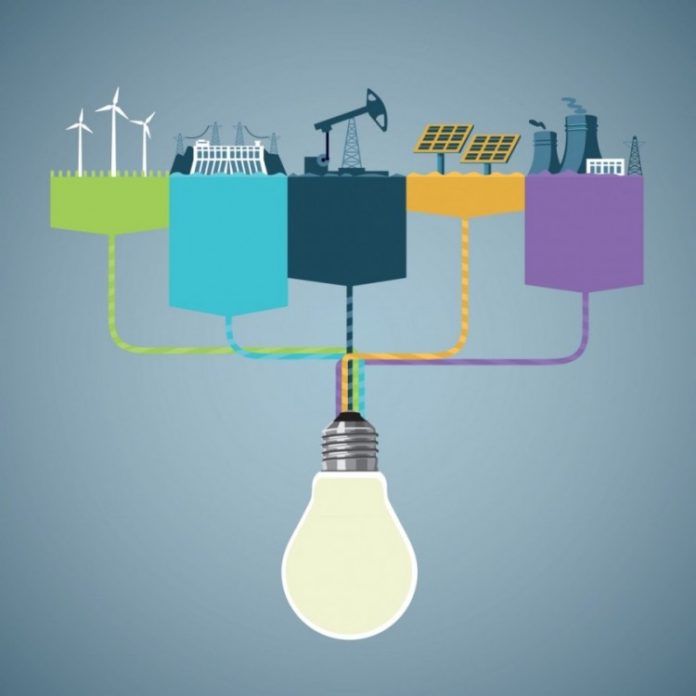 South Africa’s current debate over deploying nuclear power is taking place at a time when similar discussions are going on in many countries around the world. Accessibility to global communication is leading people around the world to understand that social justice demands the opportunity for everyone to have a standard of living comparable to what the so-called developed countries enjoy.

The correlation between standard of living and energy usage is virtually synonymous, since what is considered a measure of a comfortable life necessarily includes refrigeration, lighting, transportation, heating and air conditioning, electronics for both entertainment and business, and other appurtenances that consume energy.

The effort to raise global living standards, plus the expectation of a few billion more people on the planet by mid-century, means that energy demands can be expected to at least double, though it is certainly realistic to expect that we may even see a three-fold demand or more within the next fifty years.

With climate change being widely recognised as one of the most pressing challenges of our time, the search is on for environmentally-benign yet dependable energy sources that can meet this inevitable energy demand. Unfortunately, the widespread belief that wind, solar, and other less-developed so-called renewables can provide for our energy needs, is considered by most energy specialists as wishful thinking at best.

Besides the obvious unreliability of these intermittent energy sources, the basic issue is one of energy density. It’s easy to say that enough sunlight falls on the earth every day, or enough wind blows, to provide many times the energy needs of humanity. It is altogether a different issue to harvest that energy.

We can easily see the problem in Germany, the country that has devoted vast sums of money to wind and solar deployment. There are entire weeks at a time when solar produces virtually nothing in Germany. During those times, even if Germany had a hundred times as many solar panels as they do now, there would still not be enough to meet their electricity demand.

This demonstrable flaw in renewables thus has to be met with so-called ‘back-up power’, a disingenuous misnomer if ever there was one, for ‘back-up’ power systems usually provide about 70-80% of the electricity, even in countries that have the biggest and most expensive renewable programmes.

Because there are times when neither wind nor solar provide more than trivial amounts of power, back-up power systems must be in place to provide sufficient power to meet peak demand, which is often two to three times the average demand.

The uncomfortable question is this: what will be used to provide that power when renewables fail?

Presently, that power is provided primarily by gas and coal, and less frequently by hydroelectric or nuclear power. But if we are to eliminate carbon emissions, gas and coal have to be eliminated, leaving the other two options.

Hydroelectric power, however, will always be limited by both geography and politics.

Carbon emissions, cause for concern

Carbon sequestration is often touted as being the panacea that could allow gas and coal to provide back-up power, but this is illusory at best. In the case of coal, the strip mining of coal exposes vast amounts of shale and mudstone to the atmosphere, releasing massive amounts of greenhouse gases directly from the mines into the atmosphere.

Even if the coal that was mined had 100% of its CO2 sequestered, in many cases the amount of GHGs escaping from the mine itself would exceed the amount sequestered. Even ignoring the obvious environmental issues with strip mining coal and its other detrimental effects (such as vast ash heaps), this direct GHG effect of mining is a deal-breaker for coal.

Recognition of at least some of these shortcomings of coal has led to a Faustian bargain between many environmental groups and the gas industry. Yet even in the best of conditions, gas produces a vast amount of CO2 when it’s burned under even the best conditions.

As with coal, large-scale sequestration has yet to be proven to be economical or even feasible for its widespread use.

Then there is the issue of leakage from the drilling, transport, and end-use of gas. For example, the thousands of kilometers of pipelines that transport gas from Siberian gas fields to customers in western Europe, end up losing about 40-45% of the gas by the time it reaches the customer. Some of that is gas that is burned to power the pumping stations along the pipelines, but much of it is direct methane leakage into the atmosphere. Since methane is 20-30 times as potent as CO2 when it comes to its greenhouse effect, that is certainly no small matter.

So if we’re to be serious about climate change, no matter how much we might wish for a planet powered by renewables, we have little choice but to embrace nuclear power to provide so-called back-up power. Fortunately, the development of new and ultra-safe nuclear power plant designs hasn’t stopped in the last few decades while nuclear construction was moribund.

There are several innovative designs that are very near to demonstration that are walk-away safe. Some are also designed for mass production that will assure both excellent quality control and superior economics, as well as rapid deployment.

These are the realities of energy today, as uncomfortable as they may seem to those who hold ideological positions on energy matters. Recognition of these realities is behind the nuclear advocacy of many committed environmentalists, many of whom have previously been decidedly anti-nuclear in the past. This trend is masterfully presented in the movie Pandora’s Promise, which will be screened in several events around South Africa in May.

It is my honor to have been invited to participate in the African Utility Week conference in Capetown, May 17-19, as well as other events around South Africa. These presentations will include up-to-date information on cutting-edge nuclear technologies, a topic of particular interest as South Africa contemplates the deployment of nuclear power to provide reliable and economical energy for future development. We can expect lively discussions about all aspects of nuclear power, including solutions to nuclear waste, safety, non-proliferation, and intriguing technologies like nuclear batteries (for mini-grids in isolated areas) and ship-mounted full-scale power plants. I look forward to engaging with concerned citizens in South Africa and hope you’ll make plans to participate in these discussions. 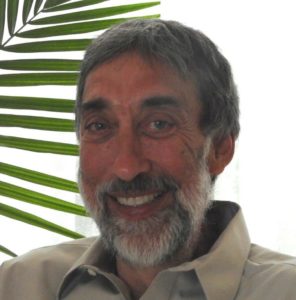 Tom Blees, author of Prescription for the Planet (available as a free download at thesciencecouncil.com), is the president of the Science Council for Global Initiatives, an international NGO promoting cutting-edge energy systems as a solution to human and environmental challenges. Blees will be presenting at the Nuclear Power Africa side event at African Utility Week on 19 May, 2016 – where ‘The future of nuclear power in the coming energy transition’ is the topic at hand.