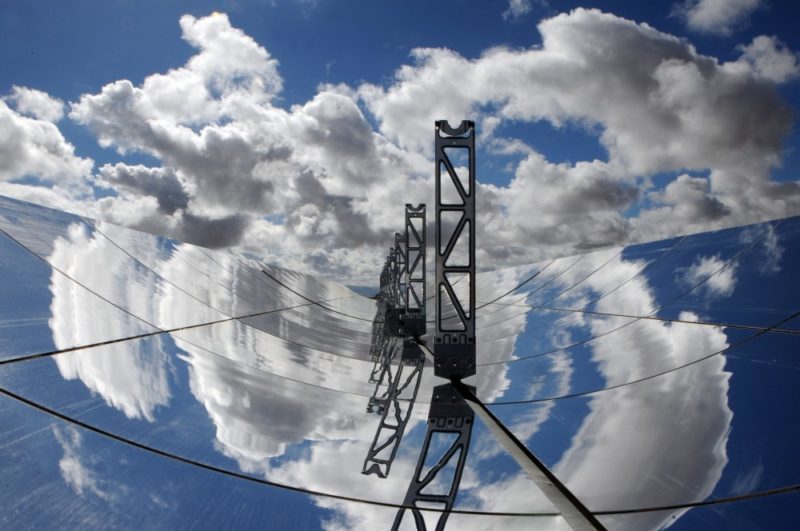 Faced with an increasing energy consumption of roughly 6% per year and an energy dependence rate of around 95%, the Kingdom of Morocco has set an ambitious objective aiming to source 52% of its installed capacity from renewable energy by 2030, writes Abderrahim Jamrani.

Expected to reduce global CO2 emissions by an estimated 760,000 tonnes annually once completed, the Noor Solar Plan has been implemented within this framework to serve the Kingdom’s increasing energy needs and ensure its energy safety whilst positioning Morocco as a front-runner in the global fight against climate change.

These projects, implemented by the Moroccan Agency for Sustainable Energy (Masen), were launched in 2010 and are comprised of five solar technology complexes implanted in Ouarzazate, Midelt, Laâyoune, Boujdour and Tata. Noor Ouarzazate I, the world’s largest energy CSP solar plant was inaugurated in February 2016.

The next three projects of the Ouarzazate complex (known as Noor Ouarzazate II, III and IV) are expected to reach completion by 2018.

The launch of the first phase of Noor Midelt is currently in progress. After having launched the project regarding the realisation of the safety infrastructure studies in January 2017, closely followed by the launch of the realisation of the telecom infrastructures and the monitoring of construction works project, Masen is now focused on the heart of the project itself, the development of the complex’s production tool.

Noor Midelt Phase I consists of the integration of two hybrid plants — one of which will be located on approximately 900 ha — combining both photovoltaic (PV) and concentrated solar power (CSP) technologies.

With a CSP gross capacity between 150MW and 190MW, and a PV capacity that will be optimised by the bidder based on his design, the Midelt first phase Projects will have an overall capacity estimated around 800MW.

The technology combination is set in a way to best answer identified needs while optimising the overall cost of the kilowatt hour and maximising synergies.

To put it simply, contrary to the PV solar panels one is accustomed to seeing on rooftops across the globe, this technology will enable the projects to continue producing energy even once the sun has set.

Masen aims to produce a minimum total capacity of 2,000MW on the year 2020 horizon and make up over 14% of the Kingdom of Morocco’s total mix electricity production.

Already 680MW have been successfully launched in Ouarzazate, Laayoune and Boujdour. With its estimated 800MW capacity, Noor Midelt Phase I is undoubtedly bringing the agency one step closer to achieving this goal.

The Noor Midelt projects are to be developed through an IPP (Independent Power Producer Procurement Programme) scheme, for which the developers will be selected through an international tender process, conducted in several stages.

A scheme which will cover at once the design, financing, construction, operation and maintenance of the solar plants.

This process was launched in July 2016, following which seven applicants submitted their proposals to be pre-qualified by November 2016.

After having carefully studied each application, five of these consortia were pre-qualified in June. ACWA Power Consortium, EDF Energies Nouvelles Consortium, ENGIE Consortium, Innogy SE Consortium and JGC Consortium have been invited to answer a Request for Proposal (RFP) in two stages: first the technical offer which is currently underway, followed by the financial offer.

The results of the RFP will be released by the end of 2018, as will the financial close.

With its flat land of a total surface area of 3153 Ha (and a possible extension of 990 Ha), its proximity to the Hassan II dam (14 km from the site) and grid Mibladen substation under extension to 225 KV (10 km from the site), as well as its impressive solar resource 2359 KWh/m2/y Direct Normal Irradiation (DNI) and 2096 KWh/m2/y Global Horizontal Irradiation (GHI), Midelt, which is situated 450 km from Rabat in the Errachidia province and accessible  via different harbors of the country, provides all the necessary conditions to the implementation of this ambitious project.

Abderrahim Jamrani, Head of Technical Conception at Masen, has a 30 year-long career in the energy sector.  He is in charge of identifying the renewable energy mix best fitted for Morocco as well as the technologies and technology configurations best suited to each selected site.

He is also entrusted with drafting the requirements specification for the entirety of minimum technical conditions enabling to secure the deployment of the renewable energy installations.

Before joining Masen in 2013, he occupied various positions in both the private (Compagnie Marocaine des Hydrocarbures, Addoha) and public sectors (National Electricity Office of Morocco). 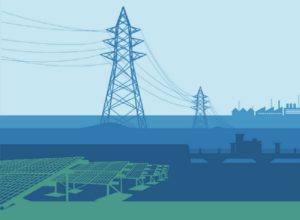