I recently travelled to Egypt to visit a newly-unveiled megaproject that needed a firsthand experience to truly appreciate its scale.

The photographs of the world’s largest combined cycle power plant’s boilerplate are impressive – but nothing compares to visiting the site on the banks of the Nile River.

I was also able to witness the celebration of the Siemens, El Sewedy Electric and Orascom Construction teams’ delight at a job well done – completing three plants totalling 14.4GW in record time of 27.5 months is an achievement of note.

Is an additional 14.4GW of generation capacity needed in Egypt?

In late 2014, the country was crippled by a severe black-out, which spurred the Egyptian government to unblock its energy pipeline. Taking a progressive outlook in 2015, government announced the liberalisation of its electricity market whereby the state would no longer manage utilities, but instead, regulate and coordinate them.

Production, distribution and transmission of electricity would be separated and privatised, and the state’s role would be limited to keeping the sector competitive through tariff structures and promoting an inclusive energy mix.

Government also announced its intention of moving the administrative capital from Cairo, but this required a shift in residential and industrial construction as well as much-needed reliable and affordable power.

Could this have been the final motivation behind the political will to sign the memorandum of understanding for the construction of megaprojects to overcome Egypt’s electricity challenges?

It’s a start to effectively upgrade the country’s network, but arguably the highlight from this megaproject is the three year vocational technical education programme that is the key to developing the economy.

More information on this megaproject can be found in ESI Africa Issue 5 2018, coming out in early December. 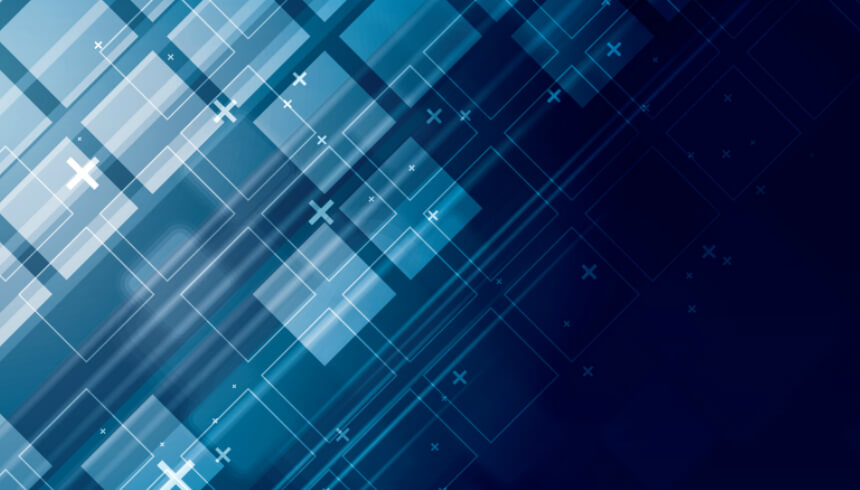