“Africa has the advantage that there are many areas where it can start from scratch. In doing so, it can always choose the best and most sustainable technologies available in the world.”

Please tell us more about your organisation and the work you do in the power sector in Bangladesh?
Infrastructure Development Company Limited (IDCOL) was established in 1998 as a joint initiative of the Government of Bangladesh (GoB) and the World Bank (WB). It was created as a special vehicle to facilitate private sector investments in infrastructure projects implemented through Public-Private Partnership (PPP) mechanism. It is a public limited company and non-bank financial institution licensed by the central bank. Starting with a meager $1,500 as its authorized and paid-up capital, the Company now boasts of being a market leader in infrastructure financing in Bangladesh. Its portfolio includes power generation, telecom, ports, ICT, Waste Treatment Plants and scores of renewable energy as well as energy efficiency projects. Thus far, IDCOL has channeled more than $1 billion in large, medium and small scale infrastructure projects in Bangladesh.

Any success stories that are relevant to West Africa?
IDCOL’s renewable energy programs, especially Solar Home Systems (SHS) programs, are considered to be the largest and fastest growing off-grid renewable energy programs in the world. The program has been funded by the GoB, WB, Asian Development Bank, JICA, KfW, GIZ, DfID, USAID, GPOBA, GEF, Government of Japan, Islamic Development Bank etc. Starting from January 2003, more than 3.2 million SHSs have been financed by IDCOL through its 47 partner organizations drawn from NGOs/MFIs/private entities. As a result, more than 15 million people got access to electricity who otherwise would have left out of grid for many years to come. SHS program has brought in positive transformation in the rural lives. It has not only helped people getting light, but also provided them with the opportunities to be involved in many income generating activities through extended working hours. It has benefitted the children most in studying under light which has increased both students number and retention rate at the primary schools. SHSs have also ensured access of their users to TV and mobile phones, which ultimately increased people’s access to information and entertainment.

IDCOL facilitated development of a vibrant renewable energy sector in Bangladesh. Most of the solar equipment are now assembled or manufactured in Bangladesh. More than 100,000 people are now directly or indirectly working in this sector.

IDCOL channels grant and soft loan and provides technical assistance to its partner organizations or borrowers for implementation of the renewable energy programs/projects. So far, these programs are being successfully run. Given the similar economic conditions, West African countries may like to draw lessons from Bangladesh experience on the promotion renewable energy technologies as viable means for rural electrification.

What have been the lessons learnt in the power projects you have been involved in?
There is a need for sector reform for successful implementation of any program. The power sector in Bangladesh is reasonably reformed – several laws and policies have been adopted to facilitate private sector participation in the power sector through PPP mechanism.  Special emphasis has been given towards promoting the use of renewable energy technologies through NGOs/MFIs/private entities. Organization like IDCOL, and authority like Sustainable and Renewable Energy Development Authority have been created to drive the initiatives. Development partners kept assisting initiatives undertaken by IDCOL. Strict quality assurance programs have been followed to ensure stakeholders’ trust and interest in the organization and its work. A level-playing field has also been maintained to ensure fairness and competition in the market. At the same time, due care and importance were given towards environmental sustainability and impact of IDCOL’s programs/projects.

You are speaking at WAPIC in November, what will be your message at the event?
Africa is a continent with immense resources and enormous potentials. It has to grow, and I am sure it will. The advantage the continent has is, there are many areas where it can start from scratch. In doing so, it can always choose the best and most sustainable technologies available in the world. Even though nobody can deny the importance of power as a driving force for development, the fast depleting fossil fuels and their adverse impact on the environment can never be overemphasized. For many developed countries shifting from new to renewable energy technologies has appeared to be prohibitive in terms of costs, time and hassles! Africa can easily avoid such situation in future by preferring renewable energy technologies over the conventional ones.

My final message will be ‘Africa, go green, go sustainable and lead from the front.’ 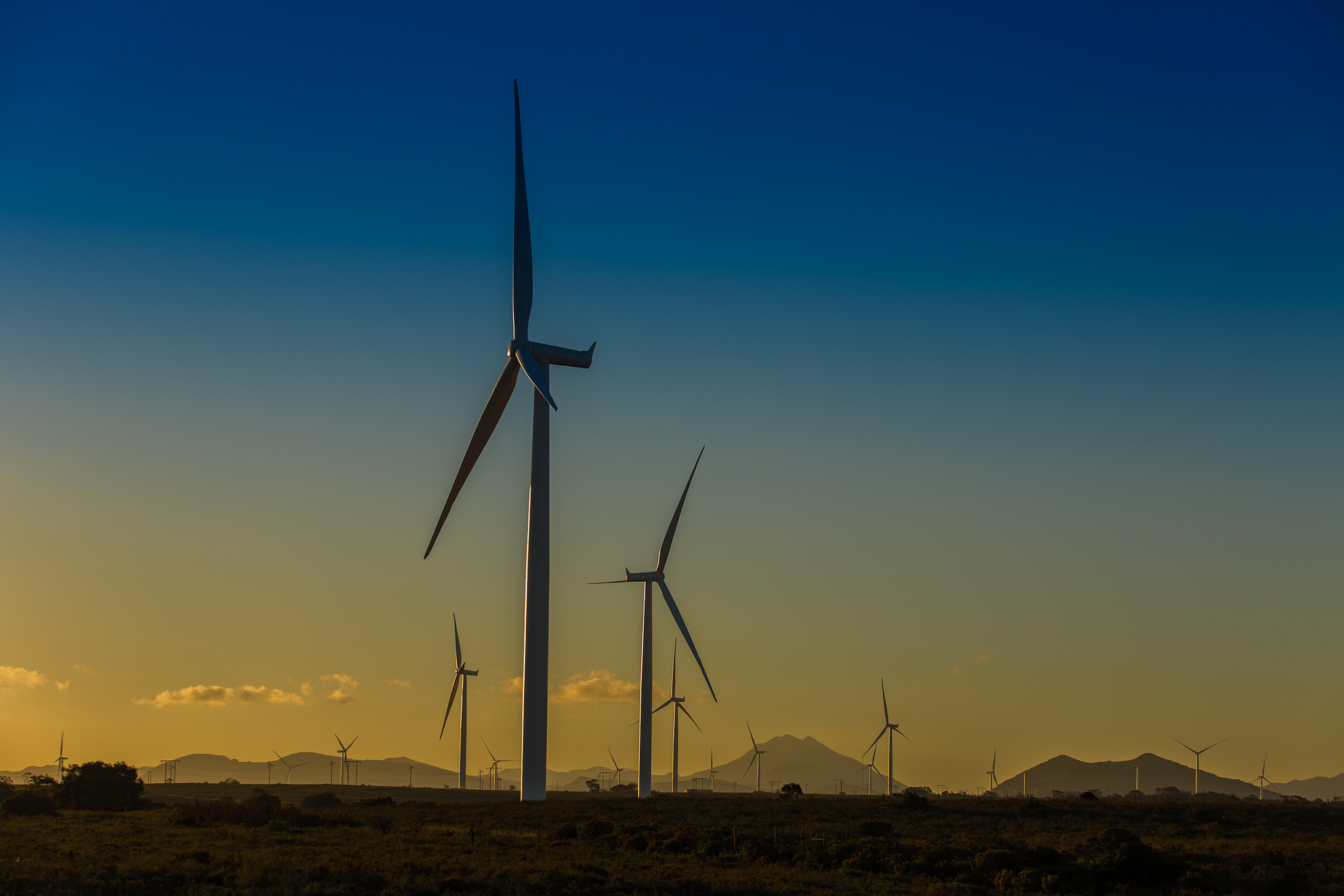 ‘Politics, policy, pricing and partnerships – the four Ps for the...