Symbion Power: “We have arrived in Rwanda.”

Symbion Power was recently awarded a 50 megawatt Independent Power Production (IPP) project using methane gas from Lake Kivu by Rwanda energy authority. How important is this development for your company?
The selection of Symbion Power by the Rwanda Energy Group (REG) for the next gas to power concession on Lake Kivu is a very important step for us.  We’ve been targeting a long-term investment in Rwanda for several years and this is our first success.  The project is interesting as we will be extracting methane gas at depths of around 1,000 feet in the lake, using it to generate much needed electricity.   It is not the first project of its kind, but it is the largest so far.

What is the timeline for this project?
The process that REG and the Rwanda government have set out for us starts with an agreement we will sign now with them, and then we will proceed with the engineering work and further studies.  That part will take about four months and following this, we will enter into a Power Purchase Agreement.  After that we will begin the site work. The first phase, for 14MW, will come on line approximately 15 months later.   We’ll be increasing the output progressively until we reach the full 50MW, and we hope to expand the plant after that.

Any other projects in the region you are excited about and can share details about?
If you are in the energy space, Africa is an exciting place to be at the moment. Just about everywhere on the continent people are desperate for power. The lack of electricity has been a major constraint to economic growth, development and prosperity for decades.

We have a number of new investments in the East Africa region that are currently in our deal pipeline.  These include a geothermal power plant in Kenya and a 600MW gas fired power plant and transmission line in Tanzania.  We are also active in West Africa and in Southern Africa.

In your view, how important are public-private partnerships in developing Africa’s power and infrastructure sectors?
We like the Public Private Partnership (PPP) model and have several of them under development right now.  The 600MW plant and transmission line in Tanzania is a PPP with the power utility, TANESCO.   It is good to partner with government as it builds trust and means everything is open and transparent between government and the investor.

What would be your message to other prospective investors, particularly from the USA, about this sector in Africa? And about Rwanda specifically?
My message to other potential US investors in the power sector is that they need to invest the time and effort that is needed to better understand the emerging opportunities in the power sector in this region. It is important to identify the right companies to partner with to help mitigate risks.  Frankly speaking we need to move away from talking about Africa and we need to start talking about individual countries. There are 54 of them and they each have their own identity, their own culture and their own set of risks.  Rwanda is one of the best examples on the entire continent of a country that has had incredible leadership and has warmed itself to the investor community.

Why did you decide to partner with iPAD Rwanda?
We’ve known IPAD for many years and have kept close relations with them.

What will be your message at the event?
Our message is that “we have arrived in Rwanda.”  Symbion is one of the leading partners in President Obama’s Power Africa initiative which will double access to electricity in Sub Saharan Africa.  We are playing our part in that and this power plant, alongside other investments made by Symbion will be part of our commitment to the US government.

Anything you would like to add?
Wherever Symbion invests we do what we can within our means to support local communities.  We have partnered with Sunderland football club, an English Premier League team so we can help youth development in Africa.  In this regard we have already made an offer to the Minister of Sports to build a professional floodlit soccer park in Kigali.  We’ll do this at the same time as we are constructing the power plant. 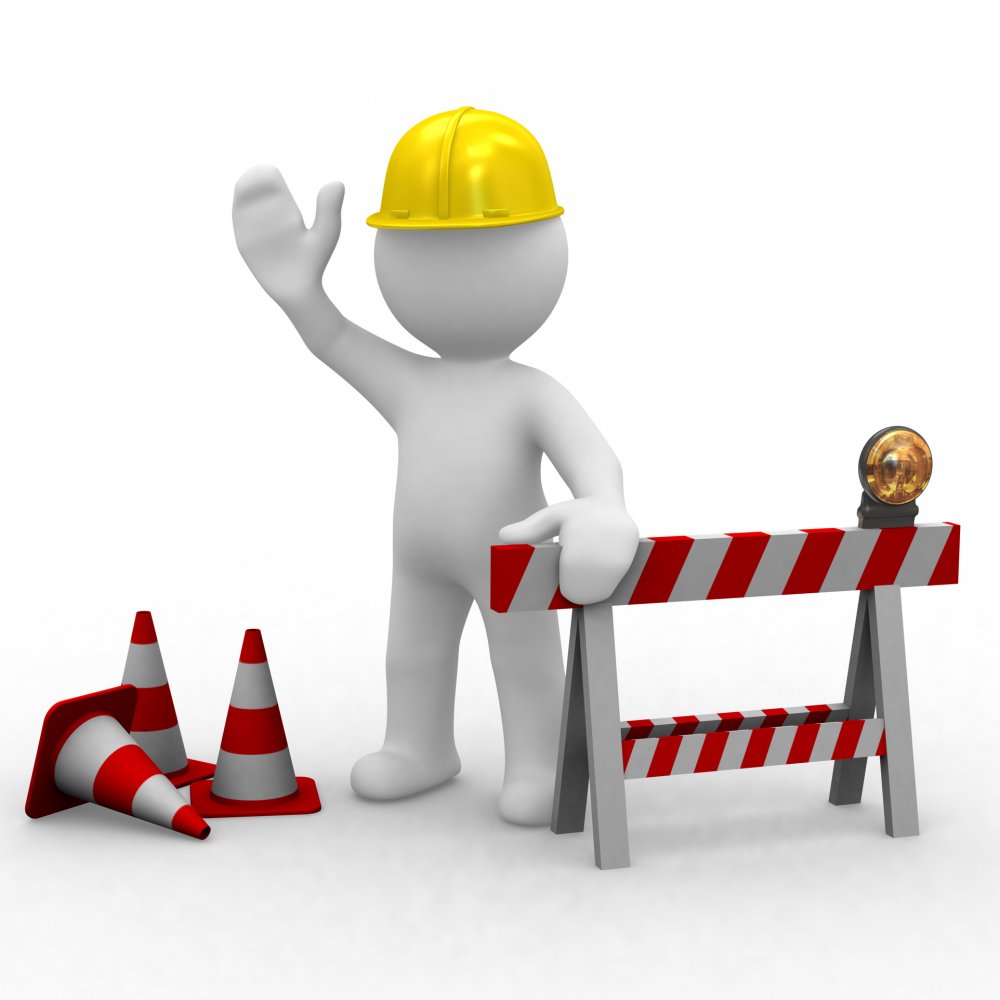