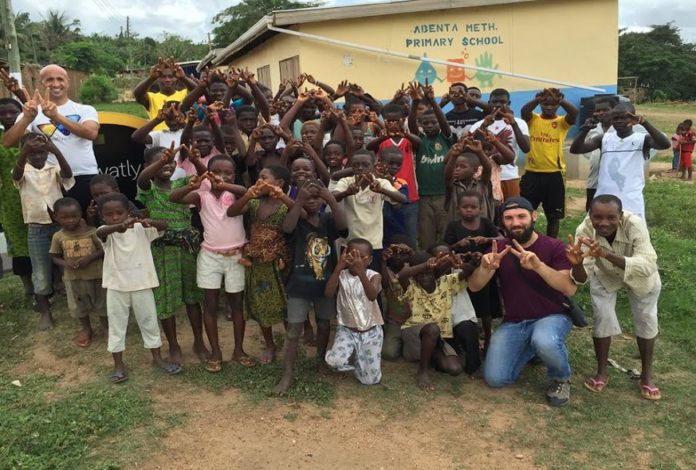 CEO of Watly, Marco Attisani, discusses how innovative technology can alleviate the pressures placed on rural communities in Africa who have no access to clean water and power.

Why tackle three problems in one?

It is a question I am constantly asked. But it’s the wrong question and it threatens to undermine the huge potential of generations of Africans.

What holds back economic activity among deprived communities in Sub-Saharan Africa is a lack of access to water, power and communications combined.

This is one of the greatest challenges facing humanity. If you truly want to see people succeed, then why not provide all three?

That’s why my team and I created Watly, a seed for development that people use like a vending machine, only this vending machine keeps you alive with a plentiful supply of clean drinking water, charges your phones, computers, torches and gets you online. All of this is achieved through a combination of thermal solar and photovoltaic (PV) technology. 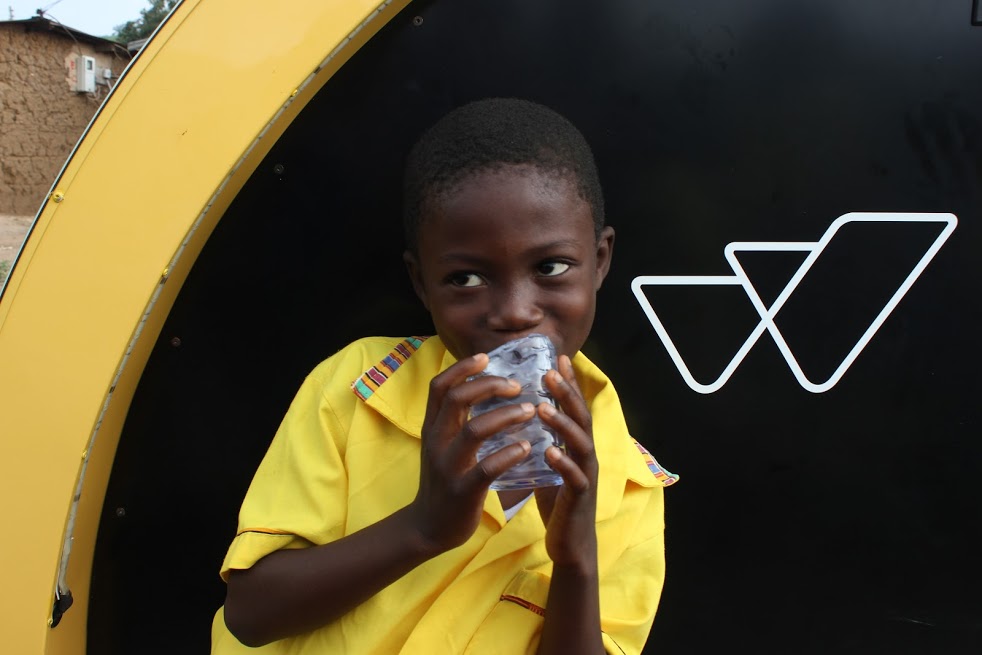 There are no filters. Instead vending machine uses the principle of vapour compression distillation integrated with a patented graphene-based technology.

Water is fed in and separated. Some of the water is compressed, which heats it up. This heat is used to evaporate the rest of the water before graphene purifiers remove any remaining contamination. It is then ready to drink with low mineralisation and perfect pH balance.

Whether it is desalinating sea water or purifying a polluted lake, the technology eliminates all pathogens and micro-organisms and removes poisons such as arsenic, benzene, heavy metals, chlorine, chloramines, and radionuclides. As long as it is kept clean and someone disposes of the filtration by-product, it can be controlled remotely.

It is also cheap, although Watly’s target areas, such as Abenta, Ghana, where the prototype was situated, are not characterised by a lack of money but a lack of supply. The best part is that this desalination technology can sell you a litre of water a day for as little as $0.28 and still turn a profit.

The technology can be transported anywhere in the world, with an operational turnaround in four days. You can leave it there for 15 years and it will keep 3,000 people alive. That’s an awful lot of water –  27.3m litres of it cleaned at a rate of up to 5,000 litres a day and powered by 150kWh of electricity produced simultaneously.

In this way water, power and the internet fuse together in their own ecosystem. I call this the ‘Energy Net’. Unlike the internet, the Energy Net generates the very same power it needs to function and it is the solution to three problems in one. Where these three services go, economic activity follows and investors can be reassured by the fact the conditions for development are met.

This also represents a huge opportunity to help people build a future on renewable energy. Over its lifetime this technology can save 1,000 tonnes of greenhouse gas emissions (CO2), equivalent to more than 2,500 barrels of oil.

The first thing people will earn, however, is time.

People don’t walk miles each day to fetch power, but in Africa many still walk for water. Collecting water across Sub-Saharan Africa costs 40 billion hours a year according to the UN, the entire output of France. That saved time can be converted into schooling and enterprise for millions.

This would create new markets for businesses in the developing world worth trillions of dollars covering not just the entire African continent, but also the Middle-East, a significant part of Asia, South America, Australia and even American states like Texas and California.

For bold entrepreneurs this is an opportunity to drive exponential technological and social change.