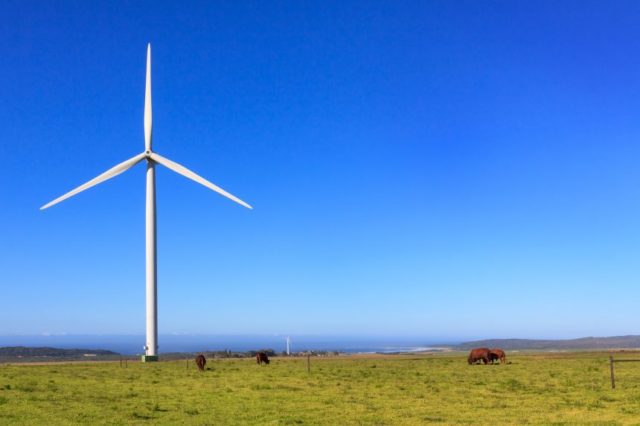 The South African wind energy industry joins countries across the globe to celebrate Global Wind Day 2017.  This worldwide event that occurs annually on 15 June, is a day for re-considering wind, and the power it holds to reshape our energy systems, decarbonise our economy and boost jobs and growth.

In more than 80 countries worldwide, wind farms generate clean and renewable power, and South Africa is no exception.

From the shores of the Western Cape, across the Eastern and Northern Cape, to the Northern borders of South Africa, wind farms are producing power, creating local value and building futures.

“Our industry can be proud, not only of the clean, green, renewable power that we are putting into the national grid, but for what we are contributing to communities across rural South Africa,” said Brenda Martin, CEO of the South African Wind power Association (SAWEA).

In just three years South Africa has become the largest Wind power producer on the continent, generating 1.4GW from 600+ wind turbines.  Wind power avoids the power-related use of water by around 600 million litres each year.

Through the South African government-led Renewable Energy Independent Power Producer Procurement Programme (REIPPPP), over the past four years wind power has been directly supporting broader socio-economic objectives including thousands of jobs for local youth and women.

While the programme implementation has been delayed for the past two years, due to an impasse with Eskom, this initial developmental impact can grow exponentially, once the outstanding Power Purchase Agreements are signed.

The European Wind power Association, and the Global Wind Energy Council, coordinate the Global Wind Day through a network of partners. The day started as a European one in 2007 and went Global in 2009. On 15 June, hundreds of public events are organised in 40 countries around the world.

How wind turbines transform free wind into electricity, in 5 steps: 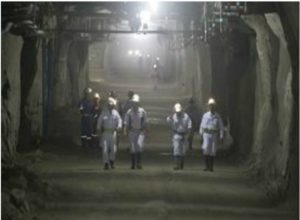 Ed’s Note: A market opportunity for mining and hydropower