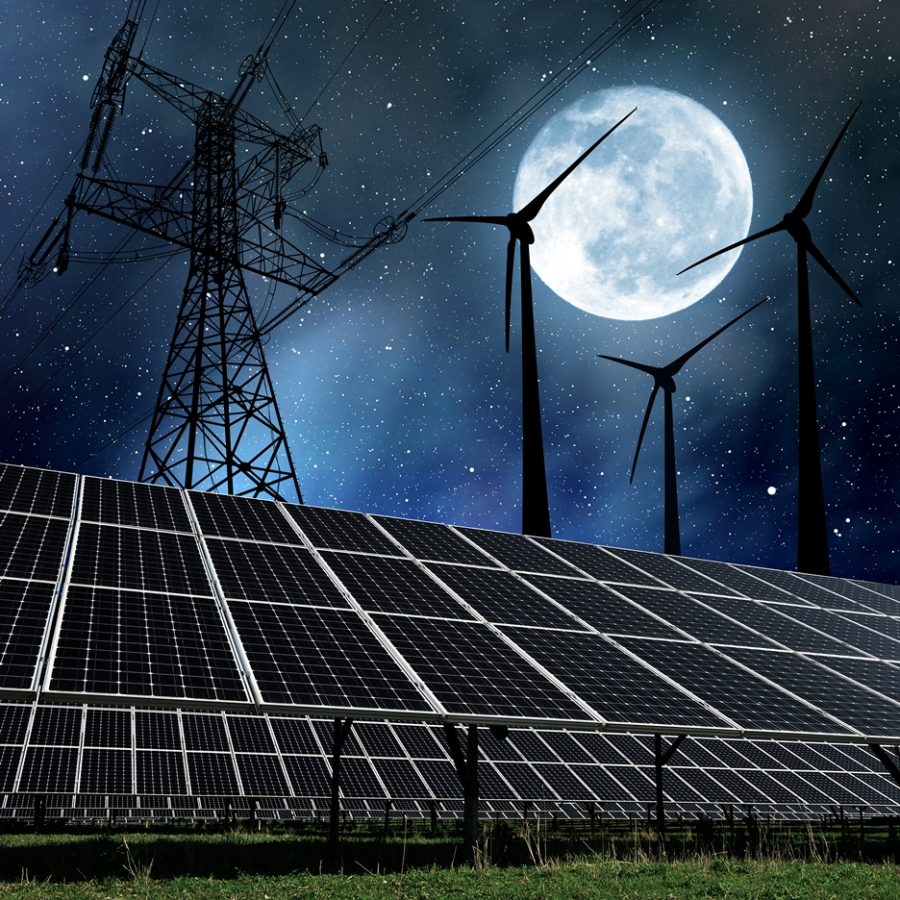 At the upcoming African Utility Week in Cape Town in May, he will present a case study during

1.     Let’s start with some background on the FMO and the various projects that you are involved in in the energy and utility sectors?
FMO is the Dutch development bank – providing long term capital to the private sector in developing countries. Energy is a key focus sector within FMO, especially in the areas of generation – but also distribution – with a strong emphasis on sustainable energy. The energy portfolio has a size of USD 2.3 billion of which USD 830 million has been invested in Africa. FMO’s Energy projects in Africa can be found here: https://www.fmo.nl/map

FMO has been very excited in 2016 about the renewable energy projects developed under the GET FiT program rolled out by Germany’s KfW Development Bank and Uganda’s Electricity Regulatory Agency (ERA). This program resulted a.o. in a standardized and bankable Power Purchase Agreement and Implementation Agreement, a relative efficient and reliable structure for the private sector to develop power plants and for FMO to provide financing, including reduced due diligence costs, and faster execution timelines.

3.     What in your view are the main challenges in the sector on the African continent? Which countries are doing well in your view?
Overall a key challenge remains to make the regulatory framework supportive for enhanced private sector involvement in the energy sector, including having standardized and bankable PPAs and Government Support Agreements (Implementation Agreements. In this regard FMO believe that especially various multilateral parties like KfW (GET FiT), IFC/WB (Scaling Solar) and AfdB can play a crucial role in supporting the governments to enhance these structures.

Convertibility challenges have been an issue that we have seen coming up especially over the last years – various countries have been affected by the commodity crises resulting in challenges surrounding the availability of USD. In our risk assessments we focus on the plans of governments how to overcome these liquidity issues, and also what risk mitigation instruments are put in place (e.g. government guarantees on these risk / insurance products).

4.     What surprises you about the energy industry?
The enormous drop in solar power tariffs, driven by reduced solar panel costs and enhanced competitive bidding schemes, was bigger than we had imagined. A great development as this makes solar power even more cost competitive. Obviously more intermittent power – taking also into account that in most African countries the peak load is in the evening – has created also new challenging regarding managing the transmission and distribution grid, and making sure that stand-by capacity can be started when the supply from solar and wind falls away.

In certain countries in East Africa we have noticed that overcapacity – which would be unimaginable over the last decades – might become a challenge in a couple of years. This obviously requires increased attention for utility companies and its stakeholders in creating additional/enhanced load centres and improve the transmission and distribution infrastructure. As critical demand is to come from the corporate sector this provides also an incentive to further stimulate industrialisation and as such boost economic growth.

5.     What is your vision for this sector?
Industrial ‘revolution’ – more manufacturing and job creation in Africa – supported by a continuously growing sustainable energy sector. Increased investor climate in the energy sector is to be supported by reliable and transparent regulatory frameworks and standardized bankable project documentation. A clear overall mapping per country of the plans to develop the Generation, Transmission & Distribution, Off-grid and Minigrids, and distributed energy to corporates would be very beneficial.

6.     You are taking part in the generation track at African Utility Week this year – what will be the theme of your address and your message?
In this track the largest in 2016 commissioned solar IPP in East Africa (near Soroti in Uganda) will be discussed. FMO empowered the developer by mobilizing the senior debt in a short time frame, and the additional capacity has been added to the grid after a short construction period. This project has been developed as well under the GET FiT program (see above) and as such benefited from the standardization and structures put in place. 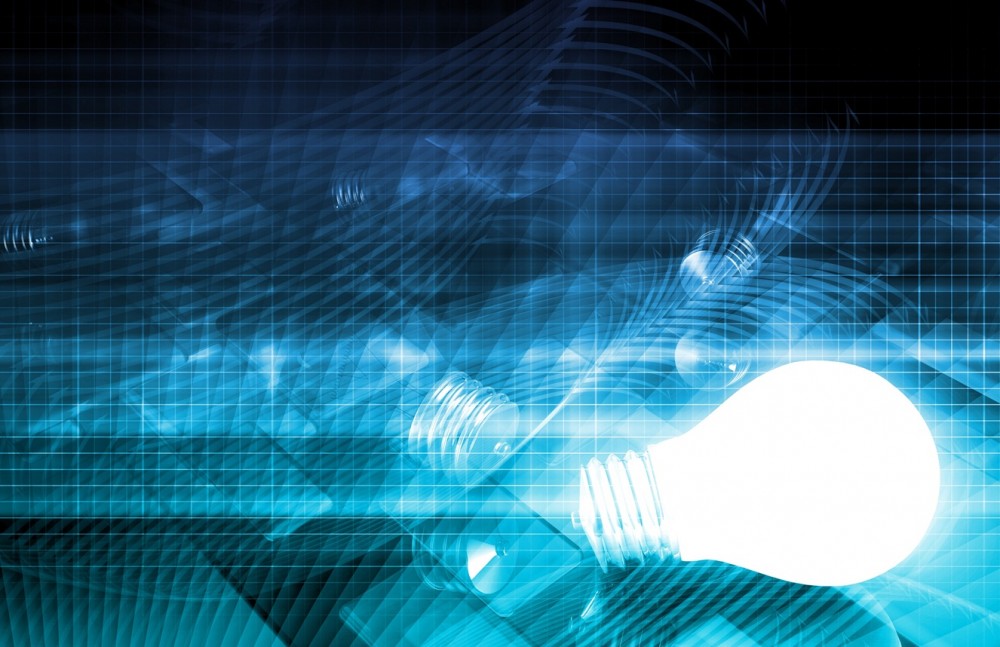