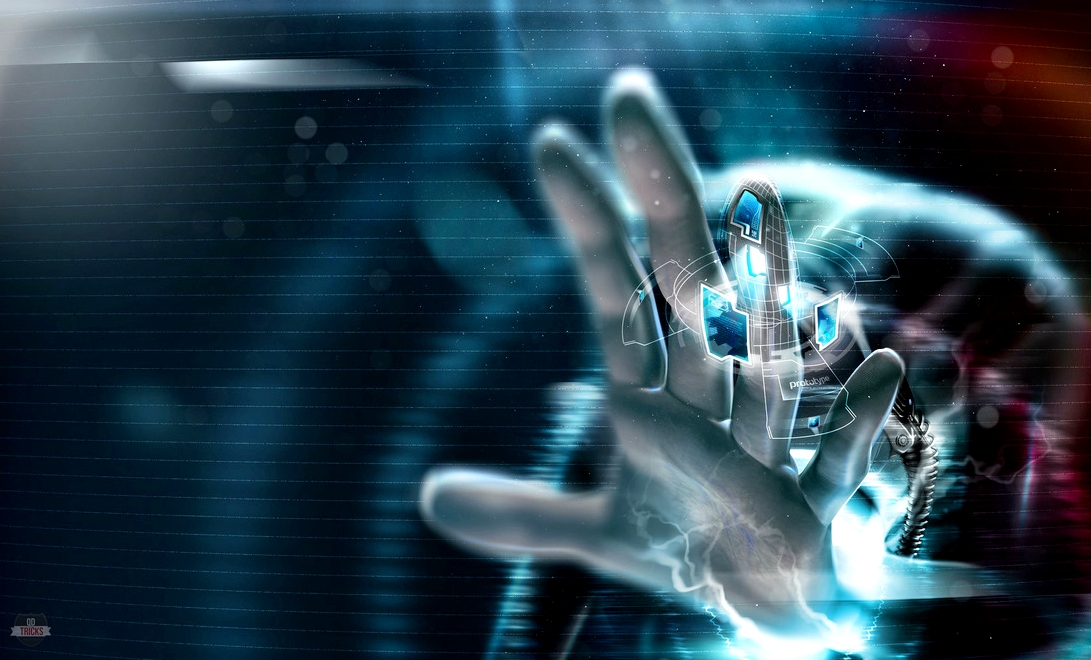 Exclusive interview with Ted Blom, accomplished energy analyst and advisor to the energy and mining industries. He is also a speaker and panellist at the upcoming African Utility Week where he will share his opinion on cost-reflective tariffs in Africa.

You are addressing African Utility Week in May on Cost-Reflective Tariffs – is there such a thing in your view?

There is no such a term as “cost-reflective tariffs”- it is a concoction by the Eskom executive conceived about eight years ago to intimidate the public to accepting unjustified higher prices and fund the massive corruption in Eskom. Eskom has never put a number to this because it keeps increasing. My estimate of this number to compensate for the Medupi and Kusile disasters is around R3.50/kwh ($0.21/kwh) – and unless there is drastic intervention, we will reach this number within 36 months.

What are you most worried about at Eskom at the start of 2016?

How is the mining industry affected by the energy crisis in your view?

The mining industry is critically dependant on the premises on which it was built- cheap available reliable electricity. Today the electricity is not cheap – in fact amongst the most expensive in the world, unreliable, and not freely available. Under this scenario, mining is doomed.

Is there any good news?

The good news is that at last people are starting to pay attention – the NEW OUTA (Organisation Undoing Tax Abuse) has made electricity prices its concern and I expect a lot of action on this front- even if it means approaching the courts for relief from this relentless gouging of our pockets to feed Eskom’s insatiable appetite to waste money and embezzle funds.

You are a supporter of solar power – why?

Solar is a self-liquidating investment as opposed to a continues cost – you invest a single amount upfront – it typically pays for itself in five years (at most, more likely in under three years in SA and Eskom continued price increases) – thereafter it is free for at least 20 years.

Which particular energy projects that you are involved in are you most excited about at the moment?

Mediterranean and West Africa, which started far behind South Africa, and in the past five years has gathered much momentum – and will soon pass South Africa.

You have testified at NERSA hearings since 2009.  What has been your experience at these hearings – do they work and are people being heard?
I have reviewed the outcomes of the NERSA hearings that I have testified at since 2009, and if we are going to be honest, the results have been bitterly disappointing as will be gauged when one examines the Records of decision that have blessed Eskom with over 700% price increases since 2007.

Against that backdrop, it is clear that the NERSA hearings have not worked and that people have not been heard. This is evidenced by the stone-walling that the public gets at these hearings, but one request from the President, and NERSA and Eskom jump to reduce the Record of decision with 10% without any further debates or hearings.

It is thus abundantly clear that NERSA has been a dishonest broker and OUTA will do everything in its power to stop this farce. It will be applying for access to the NERSA “Black Box” decision-making processes on all records of decision since 2006, as we have reason to believe that “due process” has not been followed. To the extent that NERSA has acted criminally in executing its function in the past, OUTA will be pursuing this with vigour.

I have now been commissioned by OUTA in order to address this “window dressing” by NERSA. Going back over past submissions it is clear that firstly, NERSA has not functioned equitably and secondly, that NERSA has not applied “rationality” (a legal requirement) in executing its functions.

What will be your message at the Johannesburg hearing on 4-5 February?
People are thus justified if they conclude that their voices are not being heard. That is why OUTA has expanded its scope to include Energy/Electricity. However, OUTA can only function if we get the support from electricity consumers – both households and businesses. If every household and business contributed financially to OUTA, we could achieve in the electricity domain what OUTA achieved in the messy Etoll industry. Consumers need to stand together and make their voice heard – more so if it has not been heard as in the previous NERSA hearings. OUTA has a record of taking action to force Government to listen.

Our message to NERSA next week will highlight how we have pleaded in the past, and NERSA has chosen to ignore our pleadings and has, in our humble opinion, not acted properly and diligently in the execution of its duties. We will endeavour to hold NERSA to book, and act where we believe NERSA has failed.

Most ordinary South Africans are dependent on their local or national utility – how can we change this?
It is true that most South Africans (and their businesses) have been totally reliant on Eskom. In the past, that was justified as Eskom was one of the “TOP 5” cheapest and most reliable utilities in the world.

However, since 2001 when the Government corporatised Eskom into a “profit” making venture, Eskom has become a vicious monopoly, out to hold the consumer to ransom, has become the unofficial arm of the Government to test higher BEE levels (51%), become very corrupt (a simple Google search shows more than 180,000 results for “Eskom corruption”) – yet NERSA has not made one adverse finding or comment on Eskom’s behaviour.

New solar (household and business) can be installed in days/weeks at very affordable prices and the payback is shorter than three years. Thereafter the electricity is free for up to 25 years.

My estimate is that Eskom will be applying for another R80 billion price claw-back in the next 24 months (versus the R22 billion now), which will effectively require another 32% plus price increase before 2018. That will be on top of further operational cost increases in coal and transport – two cost elements Eskom has not shown in the past that it can control and which increased by average of 20% plus year on year.

In my humble opinion, it would be reckless to ignore solar as a growing source of cheap electricity and everyone may freely contact me if they feel that they are not getting good solar prices.

What is your vision for the energy sector in Africa?

Within 10 years, Africa, like the rest of the world, will have abundant, nearly free/very cheap electricity on a localised grid – no longer any need for massive and expensive inter connect.

In South Africa, Ted is an accomplished Energy Analyst, having been in charge of Eskom’s Management & Finance Consulting team in the late 80s when Eskom was rated in the TOP 5 utilities worldwide. Ted was requested to return to Eskom as Strategic Procurement Consulting Advisor in 2006 -2008. During this time, Ted facilitated a coal roadmap which projected that Eskom would start running out of coal around 2015. Ted has testified at Nersa since 2009 on Eskom’s price applications and has lectured to interested groups on SA’s future energy outlook. He has also consulted with various overseas entities, via a long relationship with Gerson Lehman in New York. In the past year Ted has swung strongly to solar, especially household solar that could quickly supply new electricity to the grid at very cheap installation prices. Current solar projects include a 100MW project in the Mediterranean and smaller solar farms in West Africa. He is also a registered Business Rescue practitioner and lecturer to students from over 50 countries.

The state of the ESI in South Africa