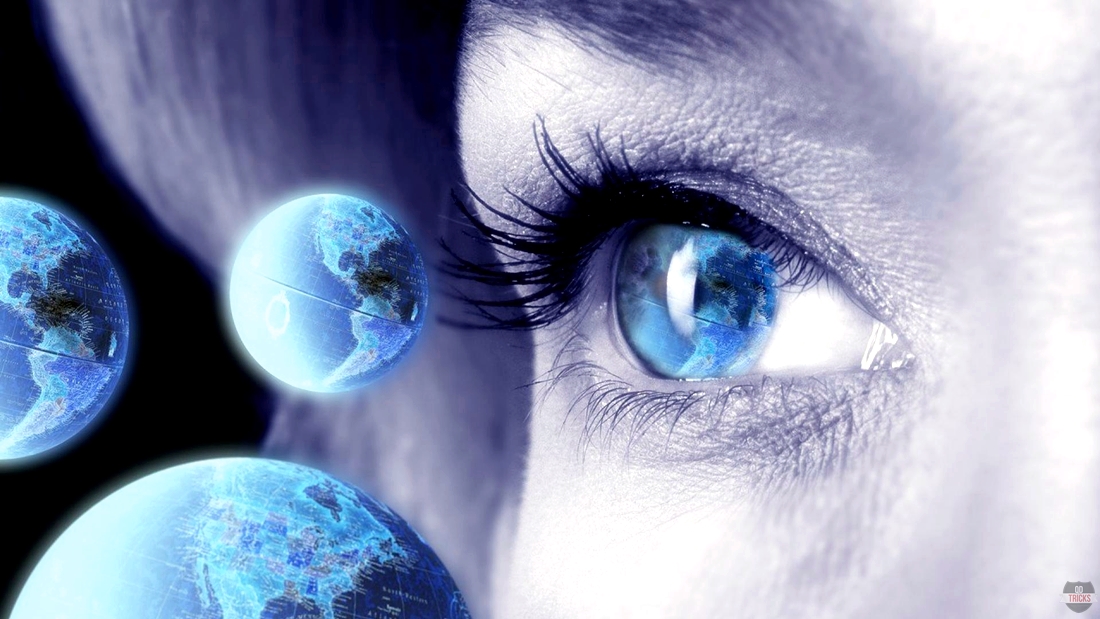 “Our biggest challenge is climate change. We keep repeating the old unsustainable ways of developing energy sources and storing water.

Exclusive interview with Rudo Sanyanga, Africa Programme Director at International Rivers and speaker at the upcoming African Utility Week in Cape Town in May.

Let’s start with some background on the organisation that you work for: International Rivers, its goals, projects etc.

International Rivers works to protect river ecosystems, defend the rights of communities affected by dam developments and promote environmentally sound and affordable solutions for meeting water and energy needs. For 30 years, International Rivers has worked in the global South to advance its mission. The focus of our work is in Africa, Asia and Latin America.

What kind of programmes are you involved in as part of your role as Africa Programme Director?

Our programmes in Africa include fighting to save Lake Turkana and the lower Omo Valley from a hydrological collapse due to the Gibe III Dam and planned irrigation schemes in the Omo Valley in Ethiopia. Without corrective intervention measures Lake Turkana could be the next Arial Sea.

Advocating for energy planning that is inclusive and addresses the energy needs of the local people.

Advocating for climate change concerns to be considered in energy planning and that Africa avoids construction of costly white elephants. In this regard, we are looking at the dams that were proposed under the Programme for Infrastructure Development for Africa (PIDA) and assessing them for their development effectiveness.

That dam-affected resettled communities are justly compensated. In this regard, we will closely monitor the Lesotho Highlands Projects Phase 2 processes.

On the Congo River, Inga 3 dam poses many negative impacts and raises questions of debt burden, development priorities and risks for attracting corruption. Can the funds proposed for the dams be better used in other developments services for the Democratic Republic of Congo (DRC)?

Any specific programme that you are particularly excited about?

I am excited about our work in the DRC. We plan to produce a documentary that highlights the extent of energy poverty in the country and shows that unless the development model for Inga 3 is revised most of the citizens of DRC will continue to have no access to modern electricity.

I am also excited about the production of a resettlement guide animation video that we will share with communities, such as those in the Lesotho Highlands, so that they are better prepared to negotiate for their rights and will fully understand the huge challenges that come with displacement.

What are you most worried about regarding Africa’s river and water situation?

I am worried about losing our rivers to unsustainable solutions such as large dam developments. I am also worried about the new and emerging dam developers/nations who lack safeguards and who may cause more damage to river ecosystems and violate community rights, more than we have seen in past years.

What is the biggest challenge in your view when it comes to sustainable use of rivers and water resources on the continent?

Our biggest challenge is climate change. While Africa is spanned by large perennial rivers – it is a very dry continent and we have already lost Lake Chad to irrigation and unsustainable developments. We face threats for Lake Turkana and our other major rivers.

On the continent, we have concentrated on harnessing water, finding ways to divert flow to developing centers such as Gauteng in South Africa but have not invested enough to encourage water conservation. We keep repeating the old unsustainable ways of developing energy sources and storing water.

We have many partners and colleagues working on complimentary issues out there and I would hesitate to attribute any successes entirely to ourselves.

Nevertheless, we have had small gains in terms of renewable energy recognition and development. Several African governments are looking at renewable energy as a means to address the energy gap within the nations. This has come by due to the work of many advocacy and research groups and organisations. Renewable energy [such as wind and solar] eases off the pressure on our rivers.

Compensation issues have gained very little ground. Dam developers and governments are not willing to pay the full compensation to displaced communities and in particular to compensate for lost livelihoods. In the last decade, we have had very small gains in Lesotho, Bujugali and Bui, where the communities received some form of compensation and in a few cases after court battles. We continue to fight to get communities livelihoods fully restored.

On a global scale, our accomplishments since our founding in 1985 include:

What will be your message at African Utility Week 2016?

We should be having sleepless nights to find ways to save our water and to develop sustainable energy options. Water and energy are human rights issues and we should not abuse these resources.

COP 21 set the precedence on climate change- we need to elevate water and energy to urgency level. 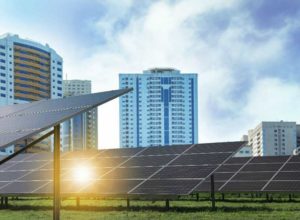 Solar as a key enabler to the functioning of smart cities