Marcus will be a speaker during the water conference at the upcoming African Utility Week in Cape Town in May.

Let’s start with some background on AfriForum and the work that you do.

AfriForum registered as a NPO in 2005 with a specific focus on Constitutional Rights and minorities in particular, in essence a civil rights organisation. From AfriForum’s inception until 2009, the organisation achieved several successes in campaigns that had a national influence.

Since 2010 AfriForum started creating community structures in every town and city in South Africa. The aim was to help communities focus on local government issues, community safety and importantly environmental issues.

AfriForum’s environmental portfolio has developed community projects that focus on water quality (blue and green drop), sustainable water supply, auditing landfill sites, planting indigenous trees and auditing the cleanliness of cities and towns to clean up our towns and cities. AfriForum currently has 170 000 members and branches in 125 cities and towns in South Africa.

What kind of projects is your department of Local Government involved in?

AfriForum’s Local Government portfolio has a twofold strategy. The first is to have government of all spheres held accountable for government services and environmental responsibilities. The second is a “do it ourselves” approach where we reach a point that communication and good relationships with government have not delivered on promises and AfriForum then takes on the responsibility of fixing the immediate problem. In both strategies a legal strategy is applied to ensure that the best outcome is achieved.

AfriForum Environmental Affairs is responsible for the following annual projects:

Can you share any success stories/case studies with us?

The AfriForum Blue and Green Drop Projects were started in 2015 and identified five towns where potable water was unsafe for human consumption. All affected municipalities were notified and placed on terms to fix the crises. All five affected towns where cleaned after a second round of water tests were done a week later.

The AfriForum Green Drop Project revealed major infrastructure and management problems in Standerton regarding sewerage water polluting the Vaal River which flows into the Vaal Dam. AfriForum’s local branch was unsuccessful in discussions with the local municipality to budget for repairs and do upgrades on infrastructure. Eventually in October 2015, the branch contracted an engineer who installed a concrete pipe for sewerage flow to the WWTW and not directly into the Vaal River.

AfriForum in partnership with Treasure the Karoo Group (TKAG) has campaigned for the prevention of fracking in the Karoo. The campaign proved to be strong and successful. The partnership is ready to take government to court in 2016 regarding imperfections within the regulations to give prospecting rights in South Africa.

Any upcoming projects in the utility sphere that you can share?

AfriForum is ready with a court application that will ensure government management of WWTWs are fully qualified and staffed with the necessary variety of personnel that is needed on sites of every WWTW.

If successful the result will greatly improve the management of the WWTWs in South Africa.

What in your view are the main challenges in South Africa’s electricity and water sectors today?

The proper planning of future demand for infrastructure and management of current infrastructure supported by sufficient budgetary planning. Water is cheap in South Africa, which is one of the 30 most water scarce countries in the world and is in need of an independent custodian.

How important is it for civil society to have its say/contribute?

Water affects us all and every aspect of our lives. Thus every citizen should be active in water preservation and management thereof. We all should be active watchdogs when it comes to water. It is therefore very important to make a contribution and have a say.

What will be your message at African Utility Week this?

The difference active communities can make in their respective towns and cities when they act as a united group to hold government responsible and apply the “do it yourself” principle to prevent pollution and preserve water. 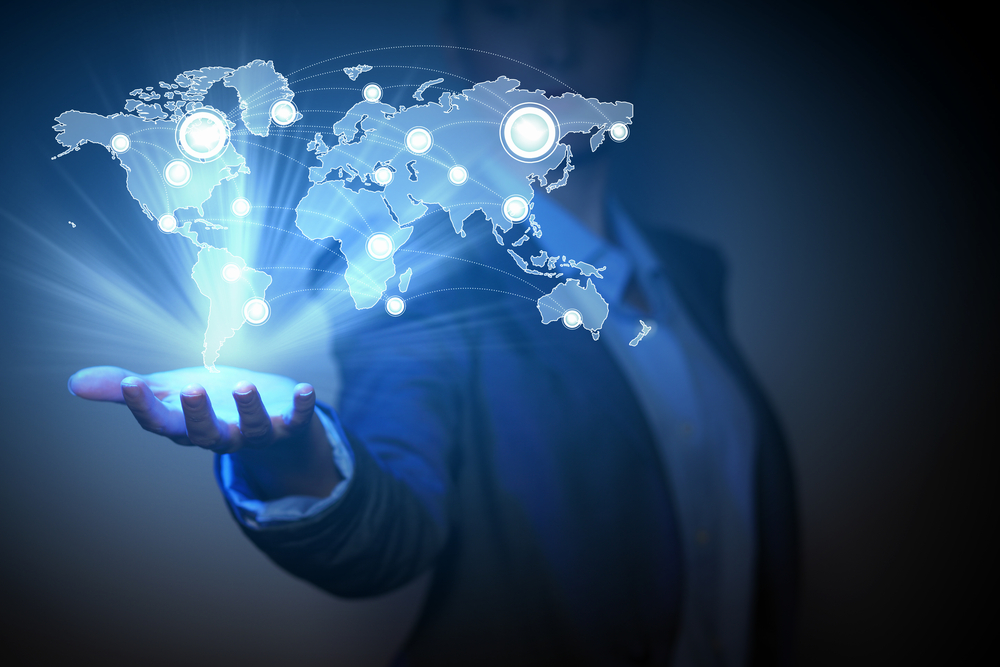