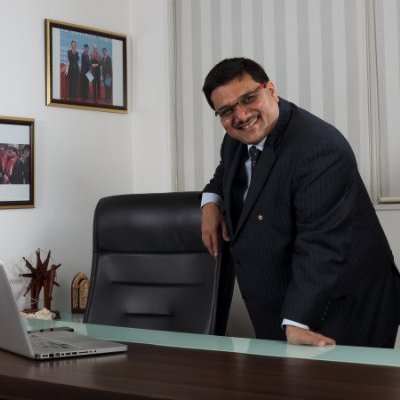 Exclusive interview with Jagat Shah, founder and chairman of Cluster Pulse who will address the upcoming African Utility Week in May on the Canal Solar Power Project in Gujarat, India.

Let’s talk specifically about the Canal Solar Power Project in Gujarat. Where did the idea for this project come from?
It was an idea of the former Chief Minister of Gujarat Mr Narendra Modi, who is now the Prime Minister of India. This was the first project of its kind and was completed in May 2013 (construction started in May 2009) and now the second, similar but smaller project was started in the State of Bihar.

What features and advantages are new and revolutionary about this project?
The Canal Solar Power Project is a project using the 19,000-kilometre network of Narmada canals across the state for setting up solar panels to generate electricity. It was the first of its kind project in India.

The innovation of the project lies in the fact that no land is required to set up solar panels. The canal top is used to erect the solar panels, which has the advantage of reducing evaporation of canal water thus saving precious water resources. The water and electricity generated from solar panels is then given to the farmers for irrigation and household electricity purposes.

There was no investment by Government, except to allocate the canal top to the private sector to set up solar panels. The pilot project generates 1MW of clean energy per kilometre of canal per annum and also prevents evaporation of 9 million litres of water annually from the canal.

The project virtually eliminates the requirement to acquire vast tracts of land and limits evaporation of water from the 750 metre-long canal. Evaporation from the canal is reduced by almost 50% thanks to the panels. Assuming utilisation of only 10% of the existing canal network of 19,000 kilometres, it is estimated that 1,900MW of solar power generating capacity can be installed by covering the canals with solar panels.

This also implies that 11,000 acres of land can potentially be conserved, along with about 20 billion litres of water saved per annum. The cost per megawatt of solar power, in this case, is much less than the estimated Rs 10-110 million, as the two banks of the canal  are used to cover the canal by installing solar power panel and the government did not have to spend much on creating basic infrastructure, including land acquisition.

The current project is still running really well at 199MW capacity and is currently being extended by 400 metres.

What were the main challenges to getting the project off the ground?
One of the main challenges was to get buy-in from the farmers who were living on the side of the canal. We conducted a lot of sensitising meetings in the villages in the region and we explained to them the benefits – because for them it was an encroachment on their land, the trucks that were going to move on their land to deliver the panels etc.

We explained that it would be a once-off occurrence and that the benefit of the solar power energy would come to them. There were about 2-million people living next to the canal and they are now enjoying grid-installed electricity thanks to this project after tens of thousands of homes were connected.

At African Utility Week next year, you will address the conference on: “How synchronising water-energy efficiency efforts through solar initiative yields higher benefits and lower costs to businesses & society”.  What lessons can you share about this project?
Where there is a will, there is a way. Honesty of purpose and commitment are an absolute necessity for such projects. All over the world, people are trying to identify solutions to their power challenges and 60% of the earth’s resources is water. So this is a unique way to combine water and solar. And the three main benefits: that land is not required, saving on water through the panels and of course generating power for the farmers.

My message at African Utility Week will be to ‘just do it’. Every country has its energy challenges and they need to employ innovation to use what they have to the maximum. I also want to invite people to come and see the project, because if they see it, they will believe it.

What is your vision for these kinds of projects?
To replicate this project in all 28 states of India and in all African countries. This project has received a lot of attention globally. In fact, when our Prime Minister met the US President Barack Obama in October last year, he also shared with him the success of the Canal Solar Power Project.

Can we start with some background on you and your organisation?
I am the founder and chairman of Cluster Pulse, an economic development agency. We are busy implementing projects related to energy efficiency in small and medium enterprise clusters. We are also working on solar projects, right from conception to the execution.

We have solar projects in Africa, in Kenya and Uganda. We also have a poverty elimination project in Odisha State of India. This project entails working with 2,000 fishermen. In the light of the pressure on the water resources, we are creating alternate livelihoods for these fishermen away from the fishing.

Lastly, we have a Mentor-on-Road project where we go through 18 states, 27 cities, in 65 days, mentoring 6,000+ companies over 9,400+ kms. It is a road journey in the car from Ahmedabad in West India to Kochi in South India and from Kochi to Kolkata in East India and from Kolkata to Ahmedabad via North India to mentor and counsel rural enterprises, start-ups and MSMEs – helping to connect them to global markets and creating access to finance. In April this year, we are conducting a similar trip from London to India.

In all these locations, we are also doing energy efficiency education.

Jagat Shah is an advisor to several provincial and Federal Governments like India, Canada, China, Senegal and Brunei. He has worked closely with the power sector in India to connect Indian transmission and distribution companies to global markets for technology and exports. He is the foreign representative of Government of Manitoba, Canada in India for trade and investment. He runs a technology transfer project from India to Senegal. He is the Founder Director of Innovation Warehouse at Indus University in India. He runs an international trade & investment advisory firm, Global Network. 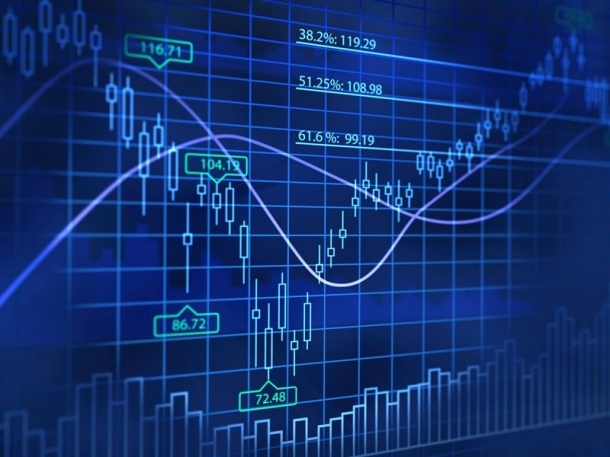