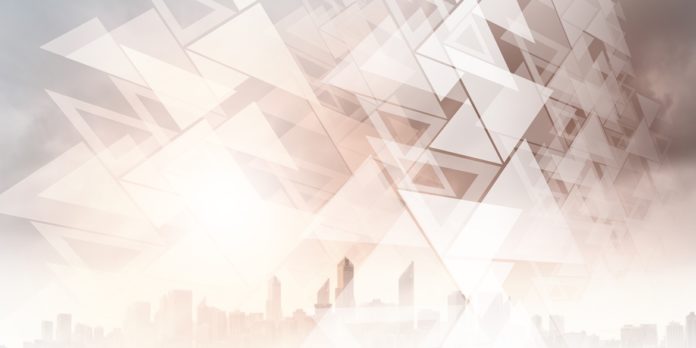 Can we start with some background on NKC African Economics?

NKC scans the political and macroeconomic conditions of 30 African countries, measuring sovereign risk in detail and providing original research on a diverse range of topics. Our team has developed an expert understanding of the continent’s opportunities and pitfalls due to our ability to weigh political and macroeconomic risk. We have developed our own sovereign risk ratings model, and are able to assess countries not rated by global ratings agencies.

What kind of work do you do in the energy sector?

We provide our clients with independent research on the African energy market. One of our recent projects was a snapshot of the current African power market, where we looked at the generation capacity as well as the quality of electricity supply in 25 of the largest African economies.

By using the latest power sector data, we compared countries from various regions including oil-dependent West Africa, fast-growing East Africa, comparatively developed North Africa, as well as most countries in Southern Africa to show differences in the various power sectors.

In addition we discussed topics such as electricity surpluses vs. deficits, and distributional losses, showing the performances of different countries in this regard. Furthermore, we have also identified drivers behind the development of the African power sector more generally, covering developments in renewable energy, off-grid initiatives, as well as private provision.

What in your view are the main challenges to the African energy sector?

In addition to the much-discussed challenges such as infrastructure constraints and issues surrounding property rights and land security, I think a key hurdle faced by energy investors is the actual monetisation of investment projects. Whether the primary source of revenue is the domestic government or private customers, I think many investors are deterred by the uncertainty of how and to what extent they will be able to secure a return on their investment.

Investment in some ‘frontier’ countries such as some of those in Africa requires a very high return given the risk being taken, but the viability of a project is sometimes marred by uncertainty related to where the revenue will come from, as well as the timeliness and consistency of revenue inflows. It should be noted that this is only a hurdle and not a wall, and innovative solutions have been found to solve this problem. That will continue to be the case.

In addition, an often overlooked issue is that of the maintenance of energy projects. It does not only take considerable investment to generate energy, but maintaining capacity also gets really expensive. Some countries face the risk of over-extending themselves in generation capacity, and then are unable to undertake the necessary maintenance. This results in generation losses and project failures. The sector thus requires a realistic, long-term approach supported by public-private partnerships.

The willingness and enthusiasm with which some countries adopt unfamiliar technologies. Sometimes it seems like developed economies can get stuck in their old ways, and it is refreshing and encouraging to see that Africa could be at the forefront of the adoption of some technologies, with the continent leapfrogging its more developed peers.

Many companies have entered frontier African markets gung-ho with the aim of benefiting from first-mover advantage. However, many of these companies were forced to withdraw from these ventures only a few years later, with some tender wounds in the form of large financial losses. Identifying the correct gateway into Africa is critical for success – direct market entry is not always the best strategy. Some countries could provide access to certain regions more generally, with factors such as institutional strength and economic policies favouring business development relative to other regional peers.

From an energy sector perspective, this implies that cross-border projects should be considered to take advantage of the macroeconomic and regulatory environments in some countries, while addressing the needs and demand in other countries.