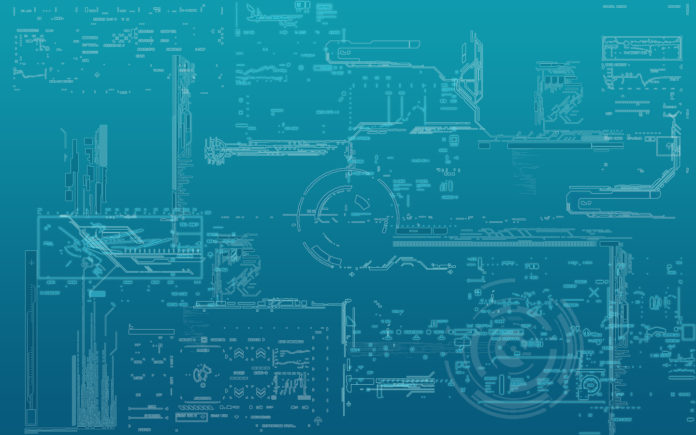 “The next big conflicts in Africa will be on water usage”

Exclusive interview with Dr Lawrence Musaba, Coordination Centre Manager of the Southern African Power Pool, based in Zimbabwe. Dr Musaba is the recipient of the 2015 African Utility Week Industry Award for Lifetime Achievement. He is also one of the high-level keynote speakers in this year’s African Utility Week opening session on 17 May.

What were the highlights in the energy sector during 2015 for you?

To mitigate the challenges of power supply in the SADC Region, in 2015 it was planned to commission 2,763MW mainly from Democratic Republic of Congo with 430MW; Mozambique 205MW; South Africa 1,828MW; Tanzania 150MW; Zambia 135MW; and Zimbabwe 15MW.

What in your view are still the main challenges in this sector?

The main challenges are insufficient generation, lack of maintenance of both transmission and generation infrastructure, low- and non-cost-reflective tariffs in some countries coupled with poor collection of payments from customers for energy consumed, inefficient operations and poor management. Government interference in some cases is also another big challenge.

What has become abundantly clear is that regions need to collaborate. Your views?

There are countries that still have excess capacity whilst others are in a deficit. With collaboration, it is easier for countries with a deficit to import power from those that have excess. At the same time, collaboration has enabled the SAPP to pull resources from various countries and make them available on the SAPP electricity competitive market for all in a deficit to buy or those in excess to sell on the market.

Do you think that the various Power Pools are receiving enough support from governments?

Last year, you received the Lifetime Achievement Award at African Utility Week – do you think the energy pioneers in Africa are sufficiently rewarded and encouraged?

The award that I received last year was an honour to me considering the number and quality of the finalists for the award. The award was given to me by an independent Organisation and not from SADC governments, per say. The African Energy Pioneers are not always rewarded, recognised or encouraged, but it now seems like things are changing slowly.

What did this Award mean to you?

The award was in recognition of the contribution that has been made to the energy sector in Africa and particularly to the SADC power sector. It made me realise that what I have done was not done in vain, but has been recognised by others. It has given me the momentum to continue and touch other people’s lives through a reliable electricity supply to the region.

Do you think that enough is done to encourage women to enter this sector?

Most universities in the SADC region and in Africa as a whole have been encouraging women to study engineering and enter the energy sector. Unfortunately, most women tend to consider engineering as a male dominated field and they shun it in most cases. In recent years, things have changed and we have seen a good number of women entering the energy sector. It is encouraging to note that in South Africa, the Ministers of Energy have been women in the last few years. The same goes for Swaziland and Lesotho. A number of Universities in Africa have Female Professors in the energy sector, which was not the case few years ago, but it is now happening. We will see more of them as time goes by.

What will be your message this year at African Utility Week?

The food-energy-water nexus is becoming a challenge for Africa. African energy pioneers should find a way of how to deal with this dilemma as the population of Africa keeps growing. The demand for water and food is growing, but at the same time we need electricity from hydropower stations to power the industry and as a result, the scramble for water is becoming a huge challenge. The next big conflicts in Africa will be on water usage.

What are you most looking forward to at the event in May?

There are a number of issues I would like addressed at the African Utility Week conference in May 2016 such as: