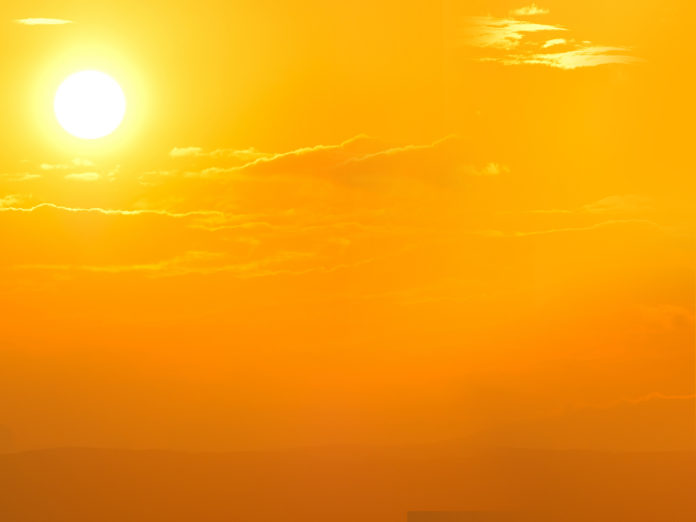 Can we start with a breakdown of the kind of work that Masen does in the power and utilities sector across the continent?

Masen has recently become responsible for the development of all renewable energies in Morocco, including the implementation and promotion of the NOOR Solar Plan.

Masen is working, alongside ONEE (Moroccan electricity utility), on the best way to coordinate their organization and efforts to reach Morocco’s target of 52% renewables in the energy mix, by 2030.

Since its creation in 2010, Masen has worked on the development of power plants: Masen intervenes in all streams of solar project development including site studies, design, financing, realisation and operation of the plants. Masen also contributes to the development of a national expertise including the promotion and development of a solar industrial sector, the deployment of applied and pre-operational research in the solar sector and the creation of specialised training schemes.

Any specific projects that you are particularly excited about that you can share?

Masen’s first 160MW solar plant is operating, we have launched the construction of the two next plants, still in Ouarzazate:

Also, Masen has launched the RFP phase for its photovoltaic projects, totalling 3 solar plants for a capacity of 170MW.

In your view, what are the main challenges to the energy sector in Africa?

Energy is the basis for a sustainable development and growth. Most African countries suffer from a lack of production capacity and are mostly dependent on their energy imports.

Solar, wind and hydro resources are very abundant in these countries and represent a huge economic opportunity.

Renewable energy emerges as an important alternative to reduce the energy dependency and to respond to the growing electricity needs with very competitive and mastered prices. The grid still has to be developed in order to carry this marginal energy production.

Also, a huge effort has to be made to facilitate the financing of such renewable energy projects. This may one of the main talking points during COP 22 which will take place in Marrakech next November.

Why did you decide to partner with African Utility Week?