Eskom’s future has already been decided 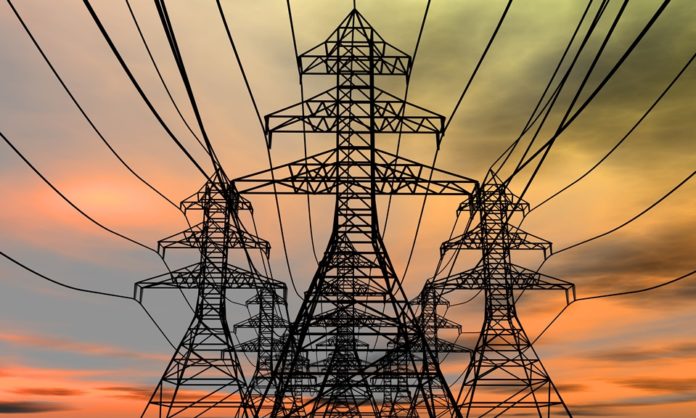 The process of grid liberalisation is already underway in South Africa, but rather than being seen as threat, it presents opportunities for all players in the energy market, particularly Eskom.

This trend has been helped along with the major metros, and several smaller municipalities putting in place systems to allow embedded generation – a dozen of which allowing some form of remuneration or benefit to those who generate excess energy.

The recent publication of the NRS 049-2 or Smart Meter Specification will further allow municipalities to add significantly to their ability to adopt embedded generation and will reduce the costs for private users to connect and contribute excess energy to the grid.

An energy market of multiple generators, buyers and sellers is the antithesis of South Africa’s historical monopoly model.

Although such a shift can be viewed as a threat to monopoly energy utilities like Eskom, international trends show it is an opportunity for Eskom to transform its outdated business model.

A core problem with Eskom’s existing combined generation and transmission business is that it creates an internal conflict for capital resources. Eskom’s primary source of revenue is from the sale of energy they generate, so there is an incentive for them to invest heavily in the generation side of the business.

This is amplified by the requirement to keep the lights on. Unfortunately, this can be at the expense of the transmission business. Just last week Energy Minister Tina Joemat-Pettersson said in response to comments around the Integrated Resource Plan (IRP) that the growth of renewable energy must be limited due to the constraints of connecting to the grid.

The second significant flaw in Eskom’s model is that it makes it difficult to ascertain the true cost of generation. Because generation and transmission are in the same pot, cost overruns on Eskom’s generation side of the business affect the entire business.

The solution to these problems is for the Department of Energy to liberalise the market and split Eskom’s existing business into its two constituent parts; generation, and transmission and distribution.

This would reduce large-scale procurement risks and remove the internal conflict over where money should be spent. This is important in terms of projects not owned by Eskom, such as those in the REIPPP, or gas and coal IPPs who have experienced transmission infrastructure issues.

Separating the generation and wires business would also allow Eskom Generation to compete on a like-for-like basis with renewables, gas and coal IPPs. This would force Eskom to be transparent about nuclear and coal costs as any generation project would get a fixed price in the same way that REIPPP Programme projects do. This would alleviate fears around cost overruns, as additional costs would affect Eskom Generation and not the transmission network.

If South Africa continues to fight the natural process of grid liberalisation, Eskom and municipalities stand to lose more of their ‘good’ clients – heavy industrial users and unsubsidised private users – to more cost-effective embedded generation solutions. This could be disastrous and has already started happening.

If the Department of Energy liberalises the market, Eskom and municipalities have the opportunity to develop very strong and profitable wires businesses, and maintain a smaller, but sustainable generation business.

The choice is ours.

Tender: Valuation and due diligence of pebble bed modular reactor