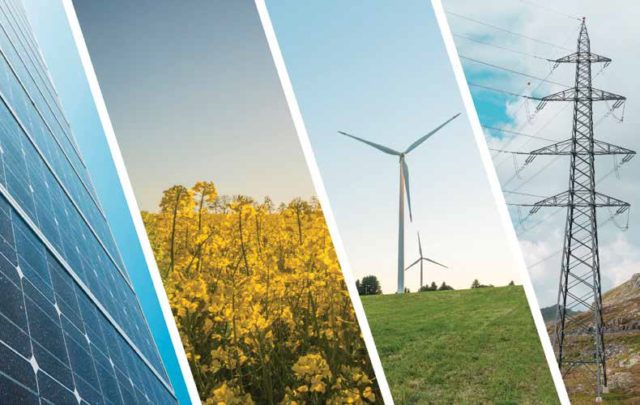 The South African renewable energy independent power producer procurement programme (REIPPPP) has been lauded globally and has over-achieved in its job creation commitments as a job creator and enabler. In our much-needed shift towards a low-carbon economy, renewable energy has a major role to play in the country. The delays in committing are however untenable, and Eskom needs to ensure it takes a long-term view before it finds itself on the wrong side of history – writes AltGen’s Sean Gibson and Tim Mew.

There are currently 26 preferred bidders from Bid Window Round 4 (BWR4) and BWR4 ‘additional’ of REIPP with a combined investor value of around R50 billion ($3 billion), that are in the process of sign-off on power purchase agreements so that construction can begin. Together they represent 26,500 collective jobs through their project lifespan. The REIPP has already created 32,323 jobs (measured in years of employment) in South Africa and contributed R300 million ($22 million) towards socio-economic development funding.

Figure 1 depicts the duration of each of the bidding rounds and the time taken for each step of the bidding process where ‘COD’ (commercial operation date) represents the conclusion of construction and successful commissioning. 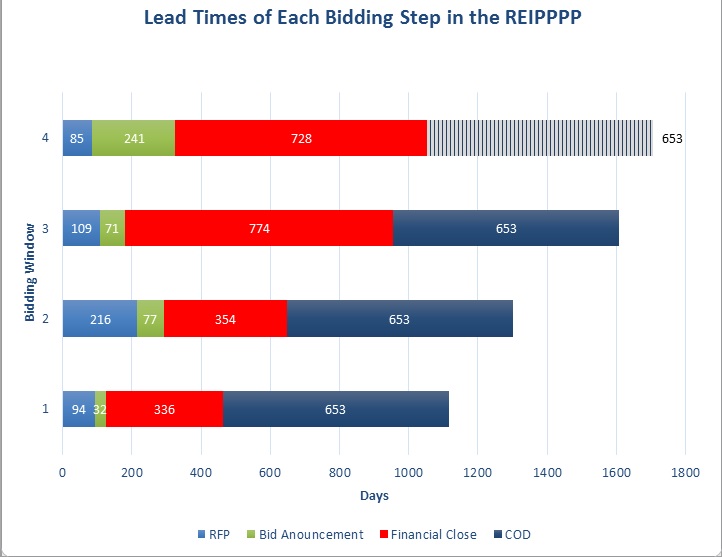 The graph clearly shows the lead time extends with each step in the process through the rounds, to a point where BWR4 projects are likely to take in excess of 1,700 days from request for proposal (RFP) to COD – over four and a half years.

Further, the combined times taken from RFP and bid announcement to financial close for BWR1 and 2, were shortener than the construction period. In BWR3 and 4, we are now looking at a process where it takes longer to get to the NTP (notice to proceed) stage than it does to reach construction. In addition, permission to build a R1 billion ($73 million) wind farm now takes considerably longer to erect 100 wind turbines;   this is a clear indication of a waning of political will.

With regards to job creation, tables 1 and 2 summarise the findings based on the job creation figures from bidding window rounds 1, 2, and 3.  Additionally, according to the Independent Power Producer Programme Office, active projects have reported creating 20%-30% more jobs than what was committed in their bid, meaning that round 4 could create between 30,000 and 34,000 jobs (measured in single years of employment) over the combined project lifespan.

These figures represent the direct employment from the renewable energy projects and don’t take into account the indirect and induced jobs that will be created as a result of the projects. Service jobs in the food, recreation, hospitality and transport sectors will increase due to the influx of people to the projects, as well as an increased demand for goods in the area, which induces jobs in these sectors. Moreover, and importantly, the majority of these jobs would go to previously disadvantaged South African citizens, often located in rural areas with high rates of unemployment.

DCD Wind Towers in the Eastern Cape is a good example of indirect employment created by the rollout of a renewable energy project. The R536 million ($39 million) company was established in 2013 and the facility was completed in 2014 with the purpose of manufacturing wind towers for onshore wind projects in South Africa.  However, as of February 2017, DCD Wind Towers has had to lay off 30 employees. The company’s CEO, Digby Glover stated: “The resultant value destruction in the South African economy, desperate for jobs and growth, will be staggering.”

To meet this anticipated demand, the South African Renewable Energy Technology Centre (SARETEC) has already completed 3 tranches of WTST training. Each course takes around 7 months to complete and can cost upwards of R70, 000 ($5,000) per student exclusive of the personal costs that may be borne during the internship. The third tranche of 18 WTSTs are currently completing their in-service training with various original equipment manufacturers. By the time these students graduate, SARETEC will have trained around 40 technicians. Additionally, on 22 March 2017, the Centre issued the fourth call for applications.

Delays in the construction of the anticipated 1,363MW would effectively mean that upward of 30 students, from the third and fourth tranches, would have been trained for unemployment as there will not be enough capacity in the industry to absorb them. Students that were recently interviewed by AltGen are anxious that in 18 months’ time they will have to find employment elsewhere because by that time the construction of BWR4 wind farms will be completed.

During these interviews, students expressed a distinct sense of anxiety and fear over their future career prospects, with one student exclaiming that if Eskom and the renewable energy projects don’t happen quickly the students are “going to be jobless.”

The wind farms that have been commissioned to date are fully staffed with turbine technicians meaning that the current graduates, as well as the expected graduates in 5 months’ time, will be relying on staff turnover in existing projects and new projects to absorb them. New projects will be limited (for the mean time) to BWR3 projects, some of which are still under construction. The eventualities of this dilemma are that the graduates face unemployment or that SARETEC is forced to restrict the intake of students as industry becomes incapable of absorbing the graduates, as a result of the delays in construction. 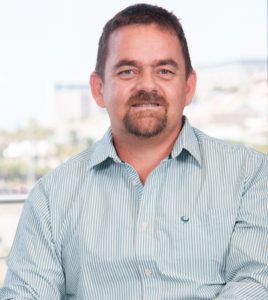 Sean Gibson – After completing a Master’s degree with a focus on RE, Sean decided to combine his experience in recruitment and the human capital industry with a passion for RE, and started AltGen Recruitment and Consulting. AltGen turned out to be “a fortuitous confluence of opportunity” as the IPP program in South Africa got underway. Sean and the Team at AltGen continue to actively recruit and deploy the best skills in industry into the Renewable Energy sector in South Africa, East Africa, and the Middle East. 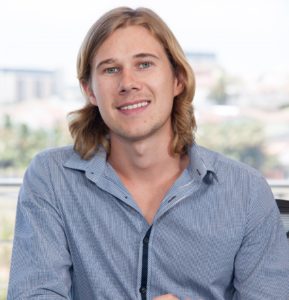 Tim Mew is currently a consultant at AltGen Consulting while also completing the thesis component of his Masters degree in Energy and Development at UCT. This follows on from a background in Environmental Sciences and previous, part-time experience in sustainability within South Africa. The socioeconomic engagements of commissioned renewable energy projects is the primary driver and objective.

Where will the solar megawatts come from to support our energy transition? 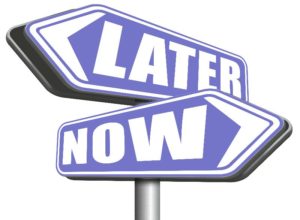 South Africa’s REIPPP round 5: can we expect a delay?