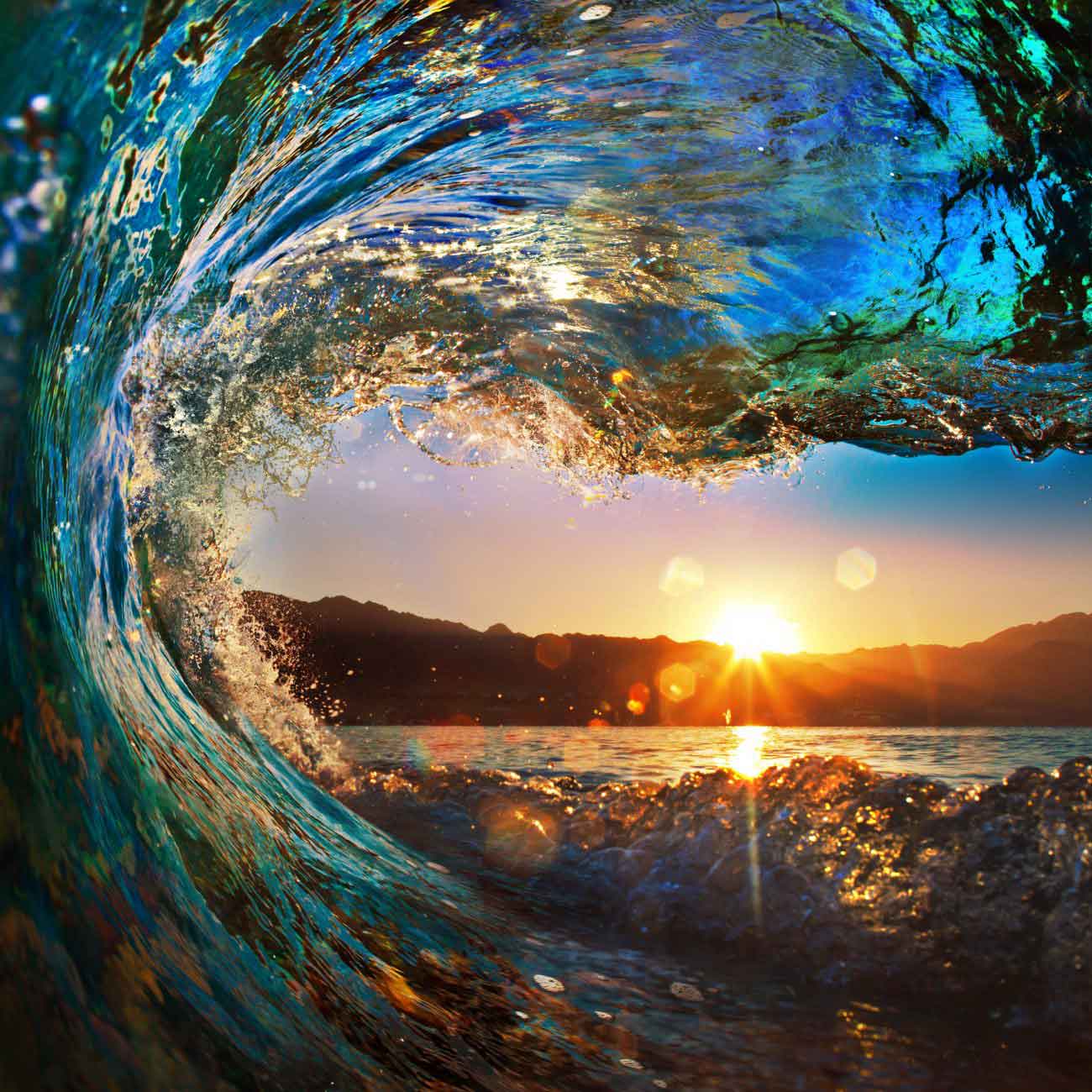 While officially over, the economic impacts of El Niño are still mounting, and will continue well into 2017 and beyond.  Nor is El Niño a once off phenomenon – it typically occurs every seven or eight years.

Low rainfall, drought and low water levels at major projects such as the Cahora Bassa dam in Mozambique and the Kariba dam in Zambia, has diminished the hydro-electricity generation capacity of many sub-Saharan countries.

This has caused widespread power shortages and lower economic output from these countries’ commercial and industrial players.

With 98% of Zambia’s electricity supplied by hydro-electric plants, and the Kariba Dam producing 1,000MW less than usual, Zambia has been particularly affected.

Zambian citizens and businesses have been subject to 8 to 10-hour daily load shedding and the volatility in power supply also results in reluctance from foreign direct investors to invest in heavy industry. This has manifested in many delayed or cancelled mining projects.

The Zimbabwean government, whose economy is also heavily reliant on power generated at Kariba, has also had to deal with the fall out of power shortages and outages across the country.

Below is a forecast of electricity to be generated by hydro-electric plants in both these countries, showing that it will remain depressed even as the effects of the recent El Niño fade over time. 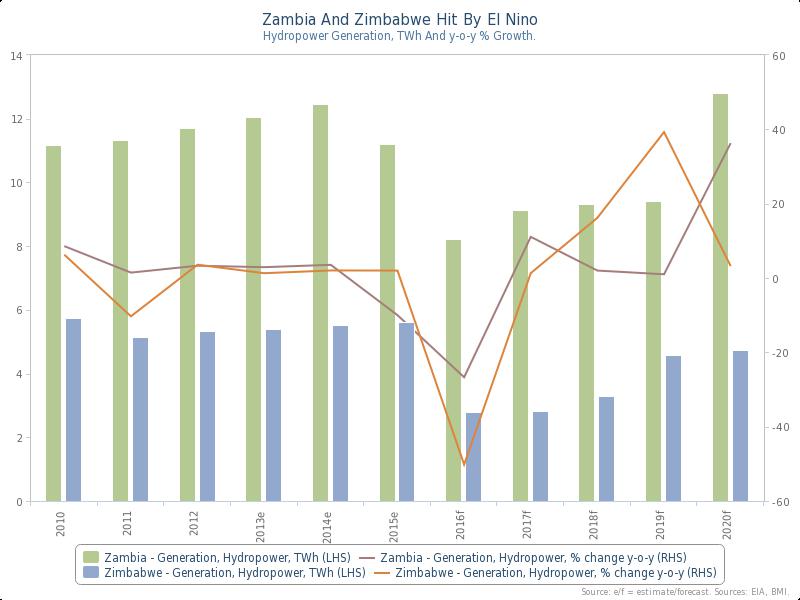 Despite the Zambian government’s reassurances that they are diversifying the sources of electricity generation away from hydropower, new projects being planned are almost exclusively hydro-electric projects (with the notable exception of Maamba – a coal-fired power plant).

The extremely cheap cost of hydro-electricity remains very attractive, perpetuating the country’s exposure to the increased volatility in weather patterns.

Mozambique is also extremely dependent on hydropower, with 90% of electricity coming from hydro-electric plants. According to BMI, the outlook for increased electricity generation capacity and the opportunity for diversification of sources of electricity in the medium term, is limited due to few projects completed, lack of evidence on progress on others and further delays being predicted.

Once again there is the notable exception of the Ressano Garica gas-fired power plant that came on-line late in 2015. The large gas discoveries in Mozambique do however continue to offer good diversification opportunities for power generation in the longer term.

An interesting development has been the 100MW privately-owned floating power station that has been docked at Nacala. The plant, owned by Turkish group Karadeniz Holding, has been supplying electricity to both Mozambique and Zambia.

While the economic woes of both Mozambique and Zambia are firmly the result of depressed commodity prices, the electricity shortages and strain on budgets to minimise the humanitarian impact of El Niño has contributed further strain.

With the impact of El Niño still to play out well into next year, direct assistance, mitigating the effects of rising food prices, alleviating job insecurity, and addressing future funding needs will continue to drag on government finances.

Diversification, the only option

The longer term impact on growth of both the decreased medium-term ability to produce electricity as well as the continued strain on state finances will reflect in African countries’ abilities to invest in infrastructure. This will continue to leave these countries vulnerable to the next cycle of El Niño.

This presents a number of opportunities for developmental finance institutions to plug the investment gap where infrastructure projects are needed, with targeted investment in projects that will diversify energy production and thus improve the resilience of these economies. Projects may include increasing dam and lake capacities, or providing alternatives to hydro-electric power, including renewable energy, favoured by foreign investors.

Infrastructure needs also extend to the maintenance and extension of storage and distribution networks, as seen in Ethiopia.

Although not all of these projects will be suitable for public-private partnerships, a fair amount will be.

Harnessing private capital could allow governments to break the cycle of vulnerability, disaster and financial devastation. With interest in African infrastructure as an investment class higher than it has ever been in the past, now is the moment to exploit this opportunity. 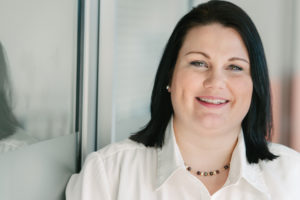 Heleen Goussard; CA (SA), CFA  works in RisCura’s unlisted investment advisory division. She has specialised skills in the valuation of infrastructure, including renewable energy, rail concessions, and refineries, at both Greenfield and Brownfield stages of development.