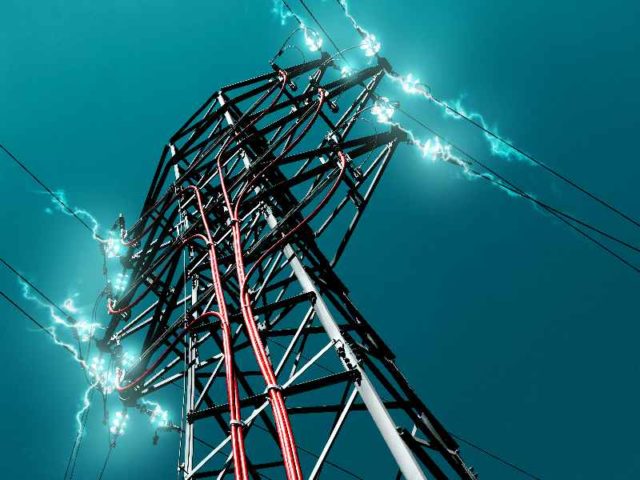 The energy landscape in South Africa currently resembles a football match where opposing teams focus on taking possession of the ball (generation build) and scoring points by sending it hurtling past the goalkeeper (the national energy regulator).

The teams—renewables versus thermal—have a long history with one appearing to be winning the match at one time or another. The referee, in the form of swaying political will, has issued red cards to both sides leaving spectators (consumers) impatient.

Solar and wind scored a goal when the Renewable Energy Independent Power Producer Procurement (REIPPP) programme was signed into existence.

However, this was short lived when former energy minister Joemat-Pettersson issued a request for proposals laying the groundwork for the country’s new nuclear energy build programme.

In mid-2016 Eskom halted the match and called foul, stating that it was not willing to sign further power purchase agreements for renewables projects

According to the utility, it had surplus generation capacity and that in the long run, renewables would prove too costly as Eskom was forced to sell at a loss

The thermal industry has pushed the boundaries, with the support of trade unions, to keep its star player, coal-fired power, in the game. However, yesterday’s High Court judgement finds no irregularities by Nersa in the issue of electricity generation licenses to successful IPP bidders.

Regardless of who wins the match trophy, Eskom has been in crisis mode since 2008, attested by the extreme rotational loadshedding currently underway.

The road travelled to this point has left the utility plagued by operational, financial, and managerial under-performance, compounded by political interference.

There is an urgent need for the unbundling, or a form of privatisation, of Eskom as well as finalising the integrated resource plan. However, with the political environment on tenterhooks, I predict a delay until after the elections on 8 May.

Do you feel there is any truth to this rumour?


To read the previous note from the editor, ck here.