It is through battery innovation for energy storage that renewable energy will finally hold its own in the energy mix.

It’s not been a smooth process and, due to the intermittent nature of renewables, consumers have not been safeguarded during times of loadshedding.

This is about to change.

At the event, the country’s energy minister, Jeff Radebe, confirmed that Eskom has embarked on a process for the large-scale deployment of distributed battery energy storage over the next three years.

The programme, comprising two phases for up to 1,440MWh of energy storage capacity in total, is scheduled for mid-2019.

Renewable energy stakeholders will recall the frustrations experienced in the initial RE IPP procurement programme, and the venture-destroying delays that ensued. Will the request for proposals for the first phase of 200MW of this new programme go smoothly?

As pointed out by the minister: “South Africa has high-quality minerals and industrial capability that can be used for battery chemistries, beneficiation and manufacturing, both locally and abroad, for domestic use and export markets.”

By introducing an all-inclusive industry value-chain, as suggested by the minister, the distributed battery energy storage market could be the answer to transition from coal-fired power plants to a cleaner energy future, without the loss of employment opportunities. 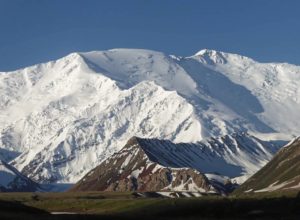