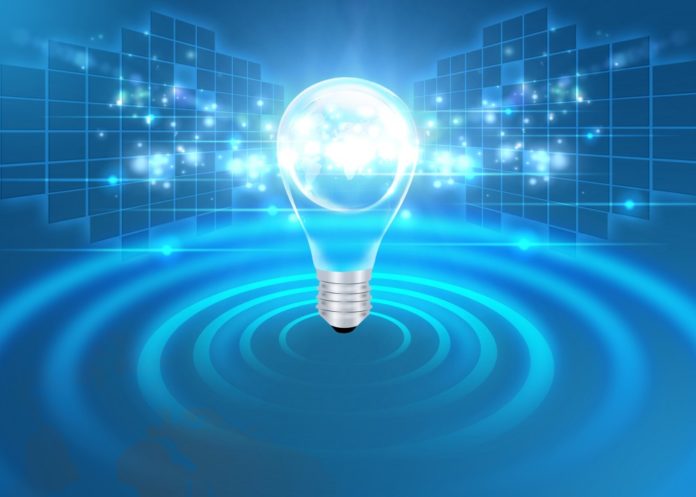 With the World Economic Forum (WEF) meeting on Africa held recently in Rwanda, the focus has shifted towards what we know as the ‘Digital Economy’. Daniel Swanepoel, energy strategy consultant, offers insight into exactly what this ‘Digital Economy’ is and how digital diversity is a strong cross over between the power and telecommunications sectors.

Under the theme ‘Connecting Africa’s Resources through Digital Transformation’ it is becoming more evident that the way Africa is developing will differ completely from how Europe and North America developed in the previous century. The question that is asked now is ‘How do we align our strategic business plan in such a way that it relates to a core market entry strategy for Africa?’.

In a world where technology plays an increasingly important role on how we conduct our business we also have to embrace this for Africa.

Traditionally the developing world has been seen to be lagging behind when it comes to technology; however, today in certain instances it might present different opportunities insofar as infrastructure development and socio-economic challenges are concerned.

By looking at the mobile phone statistics one thing stands out; smartphone access is better in West Africa and South Africa than in East Africa. This is mostly due to how the countries have developed differently and also how they dealt with population growth in the past.

A recent example of how this challenges a business plan is the Mpesa cellphone payment product from Vodacom. It has been highly successful in East Africa, but did not work at all in South Africa. The main reason for this is due to South Africans having smartphone access, which translates to having access to a wide range of mobile payment options and also access to larger amounts of data.

Upon analysing behaviour patterns, which relate back to colonial days, one should also realise that culturally the east African region still has a much more rural culture and business is done at a slower pace whereas in some areas on the West coast of Africa, it has become a fast paced environment in order to deal with socio-economic and infrastructure issues. In West Africa the added advantage is an abundance of resources such as oil, gold and diamonds, which can finance a more accelerated pace for development.

A recent quote by an international technology and consulting firm states: ”Tomorrow’s business leaders will need to generate many ideas, test them, then rapidly back those that look like winners and close down or reengineer those that aren’t working.”

In Africa this has proved to be the case. What works today will not necessarily work tomorrow as a business strategy. It is an ever changing business and socio-economic environment and change is experienced on a daily basis.

Before the strategic business plan for entry into Africa is signed off we have to ask ourselves whether we have allowed for enough flexibility for constant change. We also have to include a definite plan for how we will incorporate the Digital Economy into our overall business strategy. Additionally we also need to realise that what worked before in the developing years of Europe and North America is simply not valid in the case of Africa as a developing continent.

To use a specific example in case, when we look at the Power Infrastructure sector from a development perspective as well as consumer behaviour patterns we can all agree that in Africa the consumer dictates specific development requirements, which differs from how the developed world developed as they had to develop grid capacity based on where the people resided.

Traditionally in the Western World, generation capacity developed first, which was followed by a grid and transmission network and the sales of electricity was then controlled and managed by a local municipality.

In Africa we will simply do not have the time. In recent years in east African countries such as Zambia, Kenya, Tanzania and Rwanda the uptake of prepaid electricity, bought through various channels such as ussd sms services, has proved a great success.

To this end on the west African countries like Angola and Nigeria have launched highly ambitious programmes in recent years to encourage the uptake of prepaid meters in homes and businesses. This ensures the consumer is in control, but also assists the Power Producer to plan for revenue collection.

According to the World Bank report 2015, the key issues within the Power and Electricity sector in Africa are still low access and insufficient capacity, poor reliability and high costs.

We have to look towards technology and what it has to offer to assist us to accelerate our development of infrastructure. Working together is key to our success and our future. Embracing technology and the advantages and benefits it bring along is another.

Daniel’s line of work is focusing predominantly on African market entry and management and leadership development. He is a professional trainer who has a broad understanding of the complexities of team cohesion within project teams especially when diversity also plays a significant contributing factor.