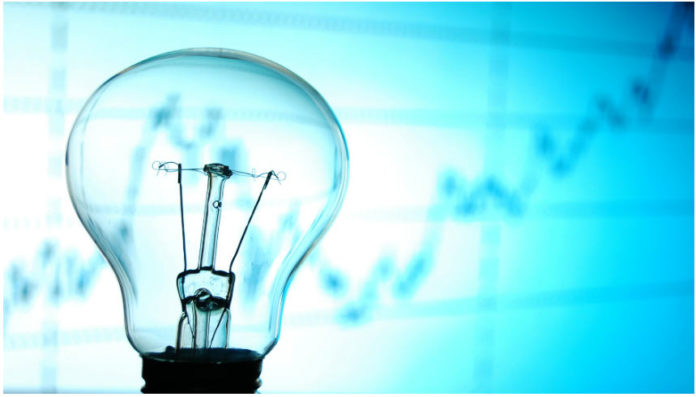 Access to power is the connection needed for Africa to be firmly plugged into the global economy. After years of not being a priority, energy policy is starting to move to center-stage in Africa.

“The opportunities and the challenges in the African power sector are unmatched in any other part of the world. There are some potential game-changers in the sector, but it is important to get a sense of the scale and scope of the issues involved,” says Noor Kapdi, Managing Partner at Dentons South Africa.

African economies have experienced economic growth that surpasses other regions. In order to ensure the sustainability of this growth, African governments need to prioritise the establishment of reliable and affordable electricity as a necessity for economic development and poverty reduction.

Power utilities are generally viewed as sites of political patronage and as vehicles for corruption. At present, most African countries do not permit private entities to construct or operate grid infrastructure.

“Various countries have however undergone or plan to undergo significant reforms by restructuring, unbundling and privatising existing utilities,” says Kapdi.

“The unbundling of utilities has already resulted in increased private sector participation in the sector.”

Further opportunities for off-grid and mini-grid power generation are created by the poor grid infrastructure and long distances that electricity needs to be distributed between.

To deal with this issue, it may be worth considering private participation in the construction and operation of grid infrastructure.

A case for alternative methods

Due to its energy “tetralemma” – the combined requirement of an electricity-generating technology that provides security of supply, equity and affordability, sustainability, and is able to come online quickly – Africa is at the forefront of creating a unique hybrid energy supply system.

“This tetralemma demands the creation of more resilient and diverse systems than those designed decades or centuries ago in other regions,” says Kapdi.

Historically, energy infrastructure in African countries were tailored to suit the needs of the extractive sector, which means that the transmission infrastructure was not built to benefit the local communities.

Today the extractive sectors continue to contribute to a significant portion of African countries’ GDP and continue to be priorities with regard to energy infrastructure.

However, the lack of access to power directly influences the African attempts at economy diversification.

The African Progress Panel envisages a system where the grid still plays a significant role, supported by off-grid households and mini-grid communities where appropriate, and supplemented by a cross-border super grid.

“As lessons are learnt and best practice is developed in the African context, the African power deficit will continue to decrease,” says Kapdi.