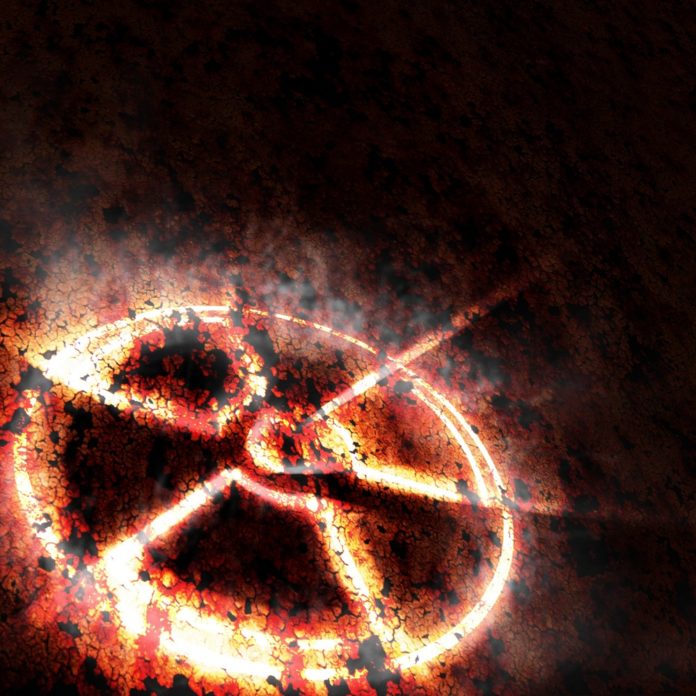 Nuclear engineering specialist and programme manager, Nuclear Engineering at the North-West University, Dr Anthonie Cilliers, shares his opinion on the advantages, disadvantages and associated risks of nuclear power. As an advocate of nuclear energy, Cilliers draws attention to some of the most pertinent issues that are at the forefront of many South African industry leader’s minds today.

With the Request for Proposals (RFP) for the proposed 9,600MW of nuclear power drawing closer, the call to stop the programme by anti-nuclear activists and groups is growing louder and more frequent.

The reasons for the calls are different, depending on who makes the call. Primarily these can be divided into three groups: 1) The ‘green’ movements, 2) the renewable lobbyists and 3) political parties.

Now, when we look at the reasons stated we have to be very clear in dividing them up into disadvantages of nuclear power, and the risk of the programme. In our nuclear engineering classes at the North-West University, a very strong emphasis is being placed on teaching the difference between the disadvantages of a technology and the risks associated with it.

The reason for this is the way you approach these two distinct type of problems. It also relates to the very strong social responsibility that a nuclear engineer has in ensuring a project is implemented safely (for humans and nature) and cost effectively to the enhance quality of life.

Advantages and disadvantages of nuclear energy

When technology is being designed and implemented, it is being done because of the specific benefits (reason for pursuing) that it poses. In the case of nuclear power, the distinct benefit is the large amounts and reliability of the electricity it produces, from very little fuel to the small area it takes up, with no emissions being blown into the atmosphere.

From the list above, the disadvantages are the fact that spent fuel is a product of the process and this needs to be maintained in a controlled manner for years to come, and the high capital cost associated with building a nuclear plant.

Risks can also be called uncertainties about negative outcomes. Since these are uncertain it is virtually impossible to eliminate them entirely. Risks of course are a fact of life and we are exposed to risks every second of every day. In engineering projects, a whole discipline is dedicated to risk management.

Once a risk is identified, systems and processes are set in place to limit the probability of realising the risk as well as the severity of the effects should it be realised. In the case of the probability of a nuclear accident, we have a higher risk of a city being hit by a meteorite than having a crippling nuclear accident, if such an accident does occur, the number of injuries and fatalities will also be limited, as proven by the Three Mile Island accident (1979) and Fukushima Daiichi (2011) where now lives were lost due to these accidents.

Of course these measures result in higher costs to the plant, which reduces risk but increases a disadvantage. As long as the plant still makes economic sense, this trade of is acceptable.

Having covered the risk of safety in a nuclear power plant, let us look at the other risks. Uncertainty is possibly the most effective deterrent to any human endeavour. Of course, this creates the opportunity for anti-nuclear activists to create and air of uncertainty about nuclear energy which is very difficult to manage.

This brings up the question, why are the anti-nuclear groups now so active in trying to stop the RFP to be released? The answer is simple, once vendors start quoting it will change the uncertainty of the cost they created into a certainty and maybe, just maybe the plant will make economic sense. In fact, the uncertainty about cost is not even that uncertain.

With these best and worst case costs known, the levelised cost per kWh produced becomes 45c (South African cent) for the low and ZAR1,23 ($0.069) for the high scenario.

This includes capital cost, operation and maintenance, fuel as well as decommissioning cost provision. Clearly, even with uncertainty about the cost, the high and low scenario the costs can be calculated and economics of the project determined. I believe a realistic cost for South Africa should be around the $4000 per installed kW mark which results in a levelised cost of 93c per kWh, all costs included.

As a final word on cost I need to mention that nuclear plants operate at a capacity factor of 92% which means that 92% of its installed capacity is available on average over a year. Renewable sources operate at a capacity factor between 20% and 30% meaning even with a claimed cost as low as $1,200 per installed kW, at least three times the capacity needs to be installed to produce equivalent amount of kWhs in addition to an energy storage medium.

When comparing apples with apples nuclear cost are very favourable. This argument also indicates the limitation of the renewable energy prospects that are also used to create uncertainty around the future of nuclear technology. Today, worldwide more than 60 nuclear power plants are under construction, 93% of them within reasonable budget and schedule.

[quote]Other risks mentioned are the lack of transparency and opportunities for corruption. Sure, this is a risk we find everywhere in society, the notion that this is limited to the nuclear industry is absurd. We as society should demand of transparency in all areas where public financing is concerned.

If we believe we should not pursue large projects due to this risk, South Africa might as well not pursue economic growth or improving the lives of ordinary South Africans. Again, risks are there to be managed, it should never stop a project from being realised.

The IRP2010 is often called outdated and the idea that South Africa can achieve economic growth without growth in energy demand is heard more and more. Well, this might be true in developed countries such as Germany and the Unites States (although even there, reduced supply has shown to drive industry to other countries), but in South Africa and the whole of Africa, by simply supplying every person in the country and on the continent with access to electricity will require large capacity expansions.

I now come to the one reason against nuclear power that lies the closest to my heart of all – the lack of local skills. The North-West University is well recognised as the leading nuclear university in South Africa and some of our students go on to study further at universities such as Texas A&M and Pennsylvania State (leading US nuclear universities) receiving full scholarships.

In the last 2 years, the NWU, together with 10 other institutions that provide nuclear education and research has been working closely with the Department of Energy and with Industry to develop SAN-NEST – The South African Network for Nuclear Education, Science and Technology.

This provides the platform to maximise our effectiveness in delivering suitably qualified graduates to the industry. Our links with international partners allows us to get support where we find gaps in our own education capabilities. I believe this focussed development of relevant skills becomes the proposed nuclear programmes biggest product, it dwarfs the 9,600MW of electricity in its potential to catapult the country into a knowledge based economy.

Having discussed all the risks and uncertainties associated with a nuclear build programme in South Africa, I have to come back to the one remaining disadvantage listed – Nuclear Waste. Certainly, if we did not have nuclear waste or were able to find a way to make it disappear, that would be the ultimate solution. But, although we are making good progress in technologies to reduce waste volumes and even to get more energy out of it, we still need to deal with some of it in a long term stable way.

The truth about the waste is that the way it is managed makes it no more dangerous than any other industrial waste, only better manged and secured. When it finally leaves the spent fuel pools, it is sealed in lead lined concrete casks, safe enough for people to walk around it and even touch the casks.

For the interim it is stored in licenced areas usually on the nuclear power plant site. Due to the extremely low volumes of this waste, the efforts to move it to a permanent storage facility has not been very urgent.

Earlier this year, Finland became the first country to open its permanent spent fuel storage facility. This marks the final step in the pursuit for the effective and safe management of nuclear waste.

The discussion in this article is meant to provide some context to the debate about nuclear energy. Nuclear energy like any other technology, needs to be constantly improved, the custodians of the technology should realise the immense responsibility they have towards society, but also the immense potential it holds for improving quality of life – and they need to live up to this. Nowhere is that realisation stronger than amongst the nuclear professionals I have had the privilege to work with.

Dr Anthonie Cilliers is a panelist at the upcoming African Utility Week in May. Hosted by the Nuclear Industry Association of South Africa (niasa), Cilliers will be joined by other nuclear experts to discuss ‘The future of nuclear power in the coming energy transition’.