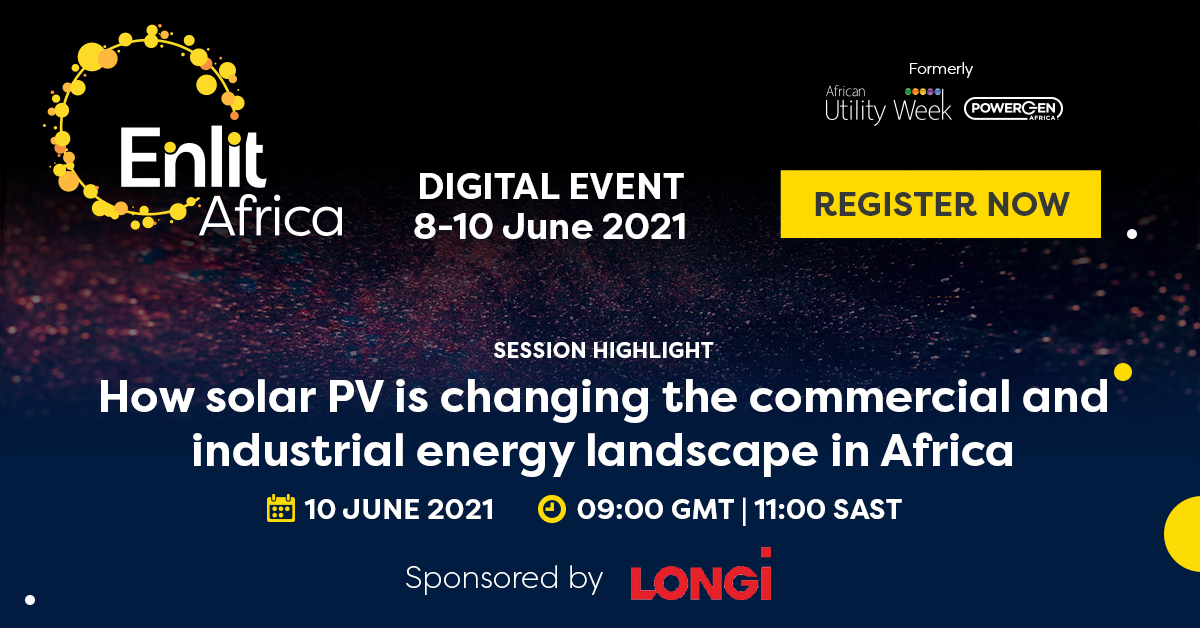 Roundtable: How solar PV is changing the C&I energy landscape in Africa

The prospects of solar energy in Africa are looking very positive in the near term, especially for the commercial and industrial sector.  A recent report by the African Solar Industry Association, which draws on2019  IRENA data, points out 37 counties in the world have joined the Gigawatt Club having installed more than 1GW of solar energy. But, only two of those are in Africa, namely South Africa and Egypt. The report does posit though, that the Association’s research suggests nine African countries will soon join the club, based on announcements by governments and private developers. A factor really starting to influence the take up of solar into the C&I market is the availability of energy storage to extend the use of the energy beyond just the day time. While large scale solar projects have dominated the sector, the commercial and industrial sector is really starting to make inroads into the market as offtakers.  Based on the data AFSIA are collecting, the C&I market could represent up to 40% of all solar capacities being installed in the next few years. Of the 6,200 solar projects they have identified across the continent, 2,400 are already in operation and just more than 80% are to be found the C&I market. Longi Solar will host a roundtable delving into how solar PV is changing the C&I energy landscape in Africa, and South Africa in particular, as part of the Enlit Africa digital event between 8 and 10 June. The session will look at:  Moderator: Claire Volkwyn, head of content, Enlit Africa, South Africa Expert panel: Kevin Robinson, Senior Technical Sales Manager – MEA, LONGi Solar, South Africa Jo Dean, Director, Enerj Carbon Management, South Africa
Apply for your seat below
o