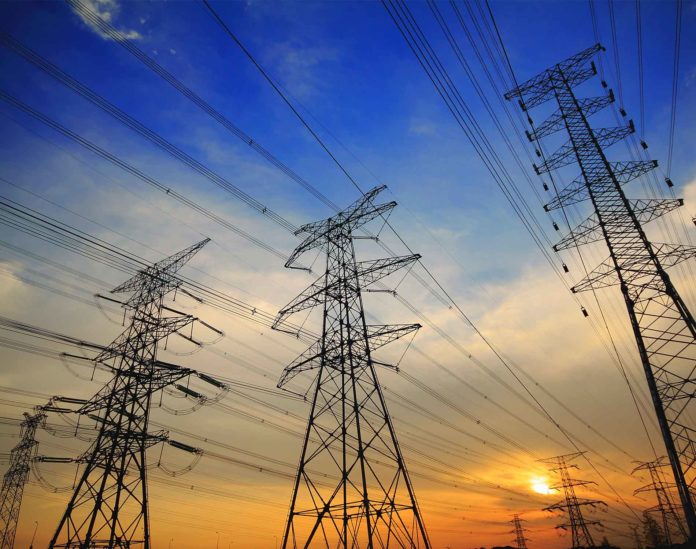 “Eskom should ask itself is whether their business model is sustainable”

“I have reviewed the outcomes of the NERSA hearings that I have testified at since 2009, and if we are going to be honest, the results have been bitterly disappointing as will be gauged when one examines the records of decision that have blessed Eskom with over 700% price increases since 2007.” This is according to Ted Blom, energy analyst and advisor to the energy and mining industries and spokesperson for the new OUTA (Organisation Undoing Tax Abuse).

He adds: “against that backdrop, it is clear that the NERSA hearings have not worked and that people have not been heard.“ Ted Blom will testify again at the NERSA (National Energy Regulator of South Africa) hearing next week in Johannesburg as part of the regulator’s current series of public hearings into Eskom’s application for electricity tariff hikes.

He says OUTA’s message to NERSA next week “will highlight how we have pleaded in the past, and NERSA has chosen to ignore our pleadings and has, in our humble opinion, not acted properly and diligently in the execution of its duties. We will endeavour to hold NERSA to book, and act where we believe NERSA has failed”.

“The energy sector is currently undergoing a transformation, led by climate change and the need to become more energy efficient,” says Nicolette Pombo-van Zyl, editor of ESI Africa, leading power journal and online portal on the continent. She adds: “the traditional customer base are becoming prosumers by installing rooftop PV systems and the debut game-changing technologies, such as smart metering and electric vehicles (which will require charging stations).”

“With this in mind it can be argued that Eskom should rather implement changes in its business model rather than request tariff increases. But, what is often overlooked is that Eskom must not only ensure there is sufficient energy generated and available during peak times, it is also the guardian of an extensive network of transmission and distribution infrastructure – this needs to be funded.”

OUTA energy spokesperson Ted Blom is a big supporter of solar energy as an alternative: “new solar (household and business) can be installed in days/weeks at very affordable prices and the payback is shorter than three years. Thereafter the electricity is free for up to 25 years.”

“My estimate is that Eskom will be applying for another R80 bn price clawback in the next 24 months (vs R22bn now) which will effectively require another 32% plus price increase before 2018. That will be on top of further operational cost increases in coal and transport – two cost elements Eskom has not shown in the past that it can control and which increased by average of 20% plus year on year.”

Some 250 energy experts, including Ted Blom, will lead the debate as speakers on Africa’s current energy challenges and successes at the annual African Utility Week conference and expo from 17-19 May at the CTICC in Cape Town. Energy Efficiency, Renewable Energy and Generation will form part of the six conference tracks that will take place over the three days.  Some 6000 engineers, stakeholders and solution providers from around the globe will gather for the 16th edition of this annual power event.

In addition to the conference, Solar World, Zest, City Power, Yokogawa will be amongst the 250 exhibitors that will showcase their energy and water management and saving technologies. The trade exhibition will be free when registering in advance and feature hands-on demonstrations and CPD-accredited technical workshops on the exhibition floor. The event will also feature technical site visits and the coveted industry awards gala dinner.