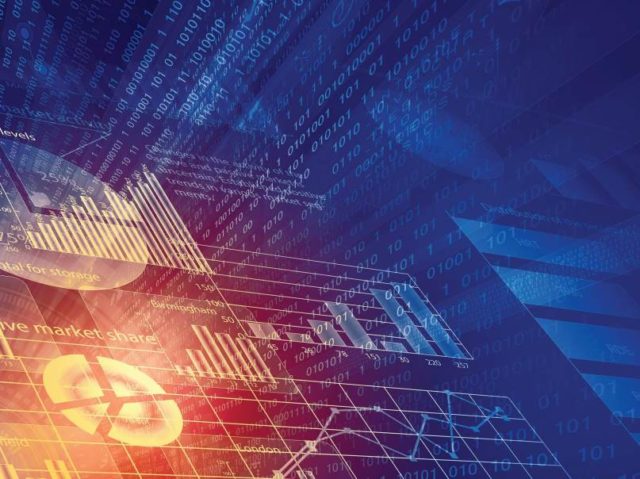 Exclusive interview with independent energy expert Ted Blom, who is part of a panel discussion on utility reform during the upcoming conference at African Utility Week and POWERGEN Africa in Cape Town.

We’ve not had loadshedding for a few weeks now, do you think Eskom has a handle on things now?
It is true that the public has not had loadshedding, but the major [large power] users are still indicating to me that their power is being disrupted, albeit by agreement with Eskom under their contract terms.

I am also not entirely sure that Eskom is announcing minor cuts. Daily in Johannesburg, there are numerous suburbs, whole areas where the traffic lights are not working for a few hours per day where we do not get explanations.

From my sources, it appears that Eskom has recovered some of the previously malfunctioning units, but that is no guarantee going forward. The endemic problem of fraud/corruption and mismanagement has not stopped. It will take years to recover Eskom’s capacity and the return to pre-corruption tariffs will never happen under the current Government, who have admitted endemic corruption at Eskom. I also expect to hear that Eskom has burnt all its funds on running all the diesel stations at full blast to keep the lights on until after the elections- and expect more failures as from 12 May 2019.

How serious in your view is Eskom’s financial situation – what in your view should be done asap?
Eskom’s financial situation is beyond precarious. Effectively Eskom is in business rescue, but for political reasons, this is being called by a different name to avoid a run on the that has guaranteed Eskom’s debt.  Inflows from China, previously stated as Eskom’s salvation, have also stopped. This has led to Treasury’s emergency R7bn bailout to enable Eskom to pay creditors and salaries. I do not expect the situation to improve. Eskom has not implemented any remedial action to address over-staffing or coal corruption or the impact of expensive renewables, which will suck R50bn from Eskom’s revenues this year.

The IRP has been delayed again, your view?
I have confidentially learnt that there is still incredible wrangling behind the scenes about the actual mix that will be announced. It is a pity that the whole IRP process has been politicised, and the final outcome under these murky decisions is less likely to suit the SA developmental economy, and more likely to suit the politically connected. Pure logic dictates that you cannot talk about mineral beneficiation and renewables in the same breath. (Non-dispatchable renewable energy, whilst suited for domestic household use, is totally inappropriate for heavy industrial applications because it is not available on demand). If this reality is ignored, SA will close more industries and NOT attract further investment.

Are there other countries in Africa or elsewhere that have gone through the same growing pains/problems as South Africa in terms of the energy sector that we could look at as an example?
Most other African economies are not as well developed in mining and beneficiation, so their energy needs are not as acute as SA’s. There are, however, also severe energy constraints in several African economies- mostly due to lack of capital investment and corruption that makes electricity unaffordable- exactly the same path that Eskom is following with more than 10 years of inflation plus increases.

You are part of the programme at African Utility Week and POWERGEN Africa in Cape Town in May, in particular talking about utility reform, can you give us a sneak preview of what your message will be?
I will be highlighting the fact that corruption is still ongoing at Eskom, and launching a drive to ensure that a full forensic investigation takes place to stop corruption at Eskom. Unfortunately, the current commission of inquiry is not highlighting the numbers involved in past and current corruption. I will also advocate the opening up of the grid before Eskom finally collapses.

You have had a long association with African Utility Week and POWERGEN Africa, how important is this event on the utility calendar?
AUW plays an important role in bringing together energy stakeholders from all over the continent and suppliers from across the world. It is the leading interchange of current and new technology and ideas.

Anything you would like to add?
Given the crises facing the SA energy landscape, I expect more robust discussion around securing the energy future of Southern Africa as well as increased pressure to open up the mismanaged grid.

Claiming your tax incentive on energy savings in South Africa