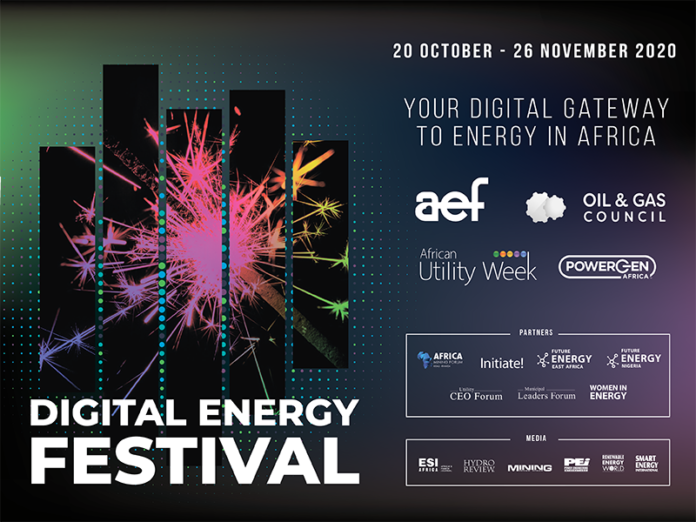 Winners of AFSIA Solar Awards announced
The inaugural Africa Solar Industry Association (AFSIA) Solar Awards, organised in partnership with the Africa Energy Forum (aef), culminated in a grand show streamed online, during which the winners of 15 categories were unveiled and celebrated.

Digital Energy Festival for Africa on continent’s ‘staggering’ hydropower potential
Hydropower plays a key role in all of the African Development Bank’s High 5 priority areas that are intended to support the continent’s achievement of the UN Sustainability Goals. This is according to Batchi Baldeh, Director Power Systems Development at the AfDB, who took part in a live discussion presented by the Africa Energy Forum on “Overcoming Development and Environmental challenges to unlock Hydropower’s Potential in Africa,” as part of the current Digital Energy Festival for Africa.

South Africa weighs big block nuclear vs small modular reactors
South Africa recently committed to a 2,500MW nuclear newbuild programme and has issued the request for information (RFI). In the NIASA and ESI Africa Digital Dialogue that took place as part of the Digital Energy Festival, a breakdown was presented of the pros and cons of a large-scale nuclear and small modular reactor (SMR) builds in South Africa.

Join us for the Digital Energy Festival
Morning Coffee video on ESI Africa.