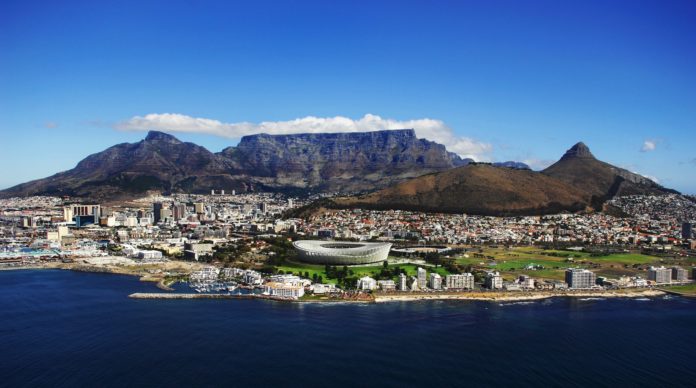 Exclusive interview with Kadri Nassiep, the Executive Director of Energy at the City of Cape Town. The City of Cape Town is the host city of the annual African Utility Week and POWERGEN Africa in the Mother City in November 2020.

Any specific current projects that you are particularly excited about?

The City’s court case in which it seeks clarity with respect to the role of municipalities in the purchase of electricity from sources other than just Eskom is a ground-breaking issue and potentially an exciting one for the sector as a whole. If the courts rule in favour of the City it will trigger a public tender process to bring additional generation on stream, mostly from independent sources. This will open the door for other municipalities to follow suit and in the process, relieve some of the burden imposed on Eskom by the current legislative and regulatory framework.

The Property Assessed Clean Energy (PACE) Model is under review by the City. If adopted it will allow for financing of the purchase of clean energy technologies such as Solar PV, Solar Water Heaters, lighting, etc. By linking the financing package to the house and not the homeowner, the debt can be recovered over a much longer period, up to say 20 years. This will improve the affordability of clean energy significantly and help build some resilience to loadshedding.

What in your view are the main challenges in this sector? And the opportunities that these present?

An over-regulated market has contributed to vulnerability of the economy to loadshedding. So, apart from dealing with the obvious capacity constraints in Eskom, more powers need to be bestowed on municipalities in terms of own supply, load management, purchase from IPPs, etc.  A liberalised electricity supply industry will contribute to local economic development as more emphasis is placed on distributed energy resources. In addition, the green economy will benefit greatly from the introduction of more renewable energy onto the grid. A number of large multinational energy companies are willing to invest locally in assembly or manufacturing plants. The market requires certainty in respect of signals from government and a localised industry is possible if economies of scale are evident and long-term commitments to green power are evident.

What is your vision for this sector?

An open, liberalised market that enables competition while at the same time focusing on job creation and local economic development. The devolution of state-held power in favour of local authorities will bring about greater energy security of supply and resilience to impacts of loadshedding. Appropriate financing instruments will also enable consumers to afford the uptake of clean energy, particularly as the cost of photovoltaic power and energy storage continues to decline rapidly.

I also foresee a closer institutional relationship between Eskom as the national utility and the larger metropolitan councils, probably leading to the formation of a revised Regional Electricity Distributor model, based more on the MFMA rather than the PFMA. I see localised IRPs being used to cascade up to a national IRP, building the case for additional power from the ground up. I can also envisage a scenario in which an Eskom Lite is formed, as part of the restructuring process, and this entity provides distributed generation capability to the smaller municipalities. This will include the establishment of smaller, mini- or micro-grids.

The reluctance of the Minister of Mineral Resources and Energy as well as NERSA to engage with local governments on finding a solution to the current capacity constraints in Eskom. It is surely in everyone’s best interest to get local economies moving while at the same time reducing the burden on Eskom by taking up a small yet significant share of the generating capacity and placing it in private hands.