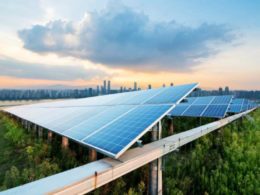 May 22, 2020
0
The Djiboutian government has approved and validated the Grand Bara solar photovoltaic power project in the Council of Ministers meeting held 18 May 2020. 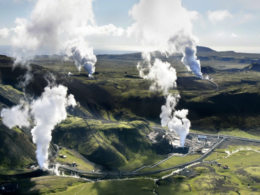 May 12, 2020
0
Additional funding of $3.22m for the geothermal exploitation project in the Lake Assal region of Djibouti, will increase the country's green energy production capacity. 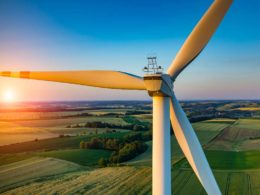 May 6, 2020
0
MIGA has issued guarantees to support the design, development, construction, operation, and maintenance of Djibouti’s first utility-scale wind project. 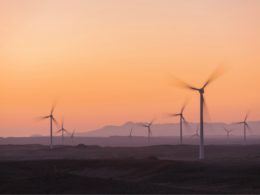 Feb 26, 2020
0
Siemens Gamesa has sealed a contract to build the first wind farm in the Republic of Djibouti, with a total capacity of 59MW.

Feb 13, 2020
0
Landmark investment secured for the construction and operation of a 60MW wind farm in the Ghoubet area, near Lake Assal in Djibouti. 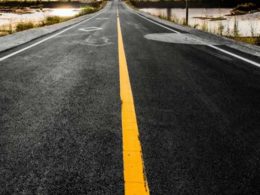 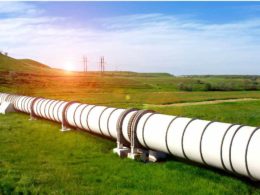 Feb 22, 2019
0
Ethiopia and Djibouti have signed a deal to build a pipeline to transport Ethiopian gas to an export terminal in the Red Sea state. 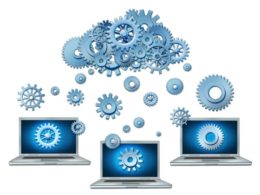 Apr 27, 2018
0
The World Bank has approved a $15 million credit from IDA to support Djibouti’s ongoing efforts to leverage digital technology.

Second interconnector between Djibouti and Ethiopia

Aug 1, 2013
0
[img:Sign.thumbnail.jpg| ]1 August 2013 - Ethiopia and Djibouti have signed an agreement for a US$2 billion transmission interconnection, the second, between the two countries, which will allow Ethiopia to export additional electricity to Djibouti.

The transmission line, which covers areas from Semera, in Ethiopia's Afar regional state, to Jaba in Djibouti, will rated at 230 kV, similar to the first transmission line connecting the two countries. It will allow Djibouti to import between 35 and 70 MW from Ethiopia. Djibouti will probably not import more than 50 MW, though, the Addis Fortune reports.

Jul 22, 2013
0
[img:Agreement%20g_0.jpg| ]22 July 2013 - A new project supported by the African Development Group (AfDB) plans to exploit the geothermal potential in the Lake Assal region to enable Djiboutian population’s access to a reliable, renewable and affordable source of energy.

Currently Djibouti relies mostly on fossil fuels and some hydropower imports from Ethiopia. The majority of the country’s current generation capacity is situated in Djibouti City. The existing power stations are old, polluting and expensive to operate.  In addition, fuel imports are expensive and require important foreign-currency expenditure.

Jun 19, 2013
0
[img:Uganda%20-%20s_0.jpg| ]19 June 2013 - The World Bank has contributed US$6 million for Djibouti to further its geothermal potential. The funds will support Djibouti in assessing the commercial viability of the geothermal resource in the Fiale Caldera area within the Lake Assal region.

"Djibouti is located in the active East African Rift tectonic region which has a high potential for geothermal, an inexpensive, clean, reliable and renewable way of producing electricity," Ilhem Salamon, World Bank project team leader, says. "Unlike wind or solar which are intermittent sources of energy, geothermal energy can be available at any moment. Developing this rich resource could allow Djibouti to function almost entirely on clean and affordable energy and foster private sector participation in the sector."

Djibouti to get 57 MW of temporary power

Mar 11, 2013
0
[img:Djib_0.jpg| ]11 March 2013 - Aggreko, in conjunction with its local partner TKE-DJPL, is to provide a 57 MW fast-track power solution to Djibouti to bring much needed additional power capacity into the country.

TKE-DJPL, in partnership with the Djibouti government, is working on improving energy supply across the country through a combination of thermal and renewable energy projects. To deal with the immediate needs of its customers, TKE-DJPL partnered with Aggreko to bring online a fast-track power solution while longer term projects are in development.
12Page 1 of 2